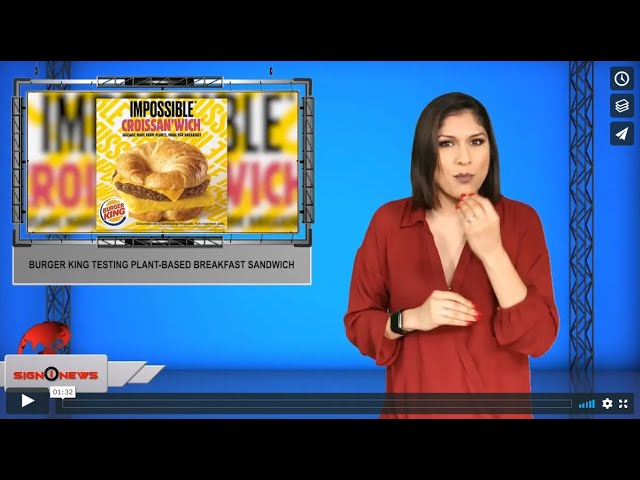 Burger King’s meatless Impossible Whoppers is big success for the restaurant, and now it’s targeting the first meal of the day.

Later this month the chain will test a meatless breakfast sandwich in five different states.

“The Impossible Croissan’Wich” has eggs and cheese on a croissant coupled with a plant-based sausage patty from Impossible Foods.

The Impossible Croissan’Wich will only be available for a limited time, but if it does as well as the Impossible Whopper, you can likely expect a nationwide roll-out.

In November Dunkin’ began offering a similar meatless breakfast option with a sausage patty made by Beyond Meat.