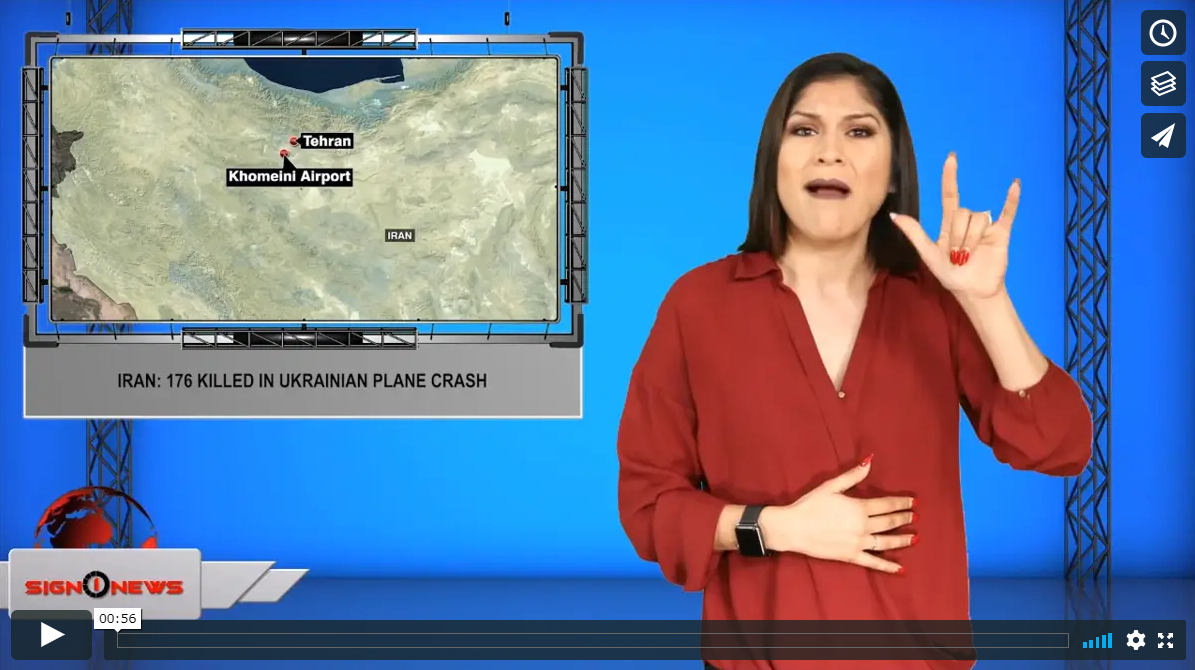 All those on board were killed.

The flight that was bound for the Ukranian captial Kiev crashed after take off from Tehran, Iran.

The plane disappeared from radars a few minutes after its departure.

A news agency in Iran reported the crash was due to technical difficulties.

Flight-tracking service “Flight Radar 24” said in a tweet that the jet had been in service for about three and half years.

Investigators are looking into what caused the plane crash.