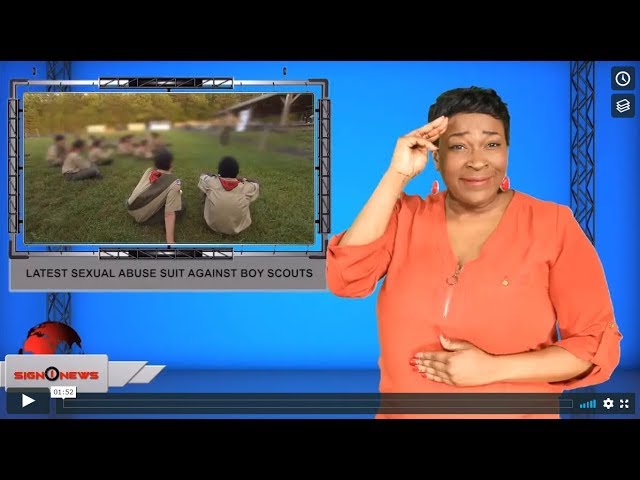 Yesterday (Monday) eight men filed suit against the Boy Scouts of America(BSA), saying they were sexually abused by scoutmasters or scout leaders within the organization.

The case is important because plaintiffs either live in or say the abuse happened in states where the statute of limitations on such claims has run out.

However, the suit is being filed in Washington D.C. where the BSA claims legal residency.

In 2018, the District Council voted to open a temporary “revival period” for claims of sexual abuse would have lapsed in other areas.

There’s 16 months left in this revival period, which means more cases like the one filed yesterday could be coming down the road.

Last year in April, the Boy Scouts identified more than 12,000 alleged victims of sexual abuse from 1994 to 2016, according to testimony made public by attorney Jeff Anderson.