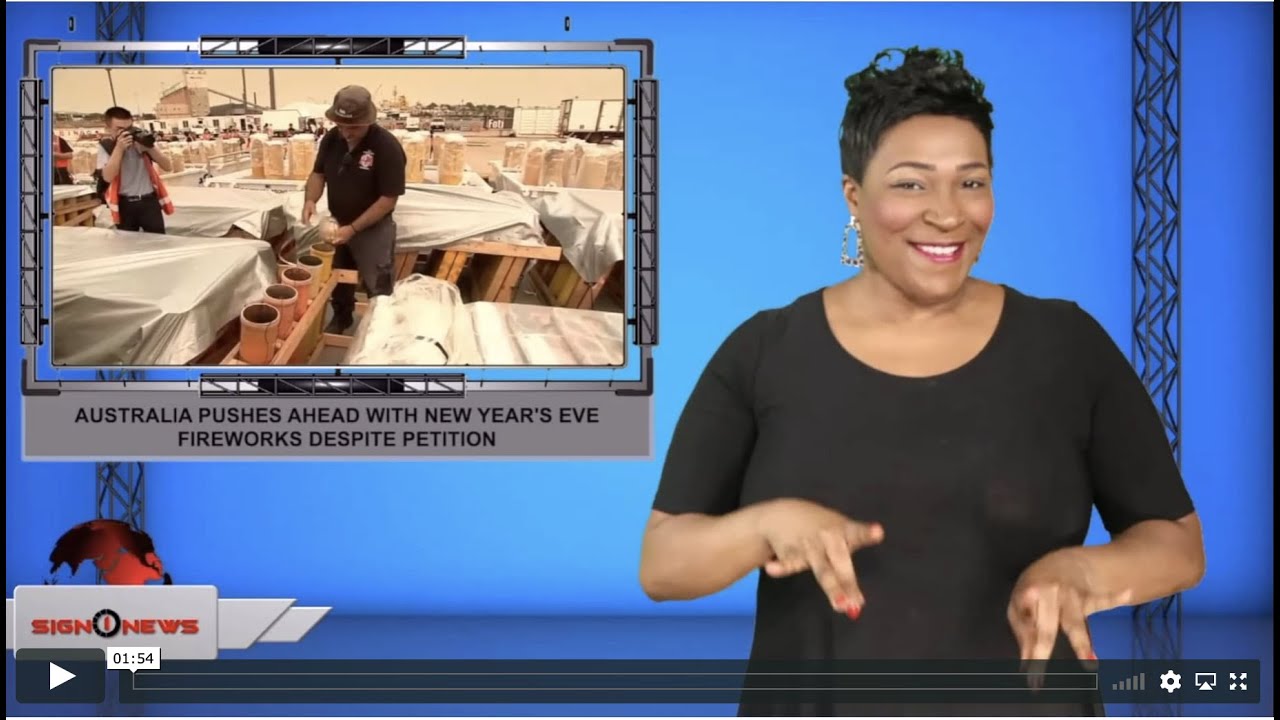 Tuesday morning starting at 8 AM, Australia will be one of the first countries around the world to ring in the new year.

Officials in Sydney are already pushing ahead with its plans for a spectacular New Year’s Eve fireworks display.

But more than a quarter of a million people have signed a petition calling for the event to be scrapped.

The Change.org petition said the funds that would normally be spent on the dazzling fireworks display should be redistributed towards the firefighting efforts.

The country is experiencing its worst drought in decades and firefighters have been battling deadly bushfires since September.

Animal experts estimate that hundreds of koalas have died as a result of deadly bushfires raging in Eastern Australia since September.

Australian Prime Minister Scott Morrison told reporters Sunday the fireworks should go ahead because it is “important to send a message to the world.”

We will know by 5 AM Tuesday morning if the petition worked.