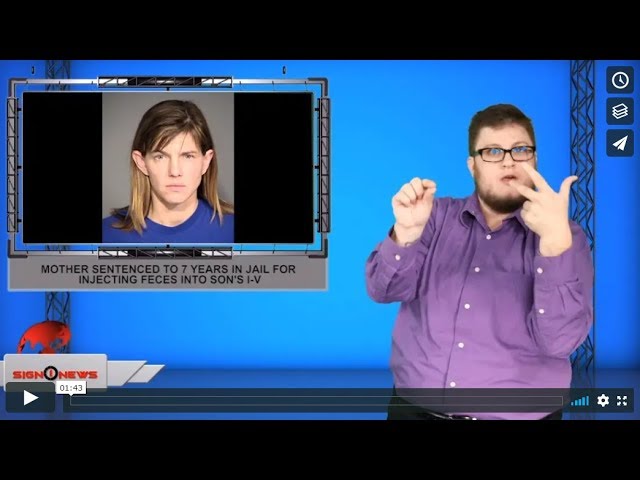 Forty-four-year-old Indiana mother Tiffany Alberts has been sentenced to seven years in prison after being convicted for injecting fecal matter into her 15-year-old son’s IV bag during cancer treatments.

Authorities say in 2016 Albert’s son had been receiving treatment for leukemia at a local hospital.

He was released but returned a few days later with fever, vomiting and diarrhea.

Blood tests showed organisms that are normally found in feces caused a bacterial infection and sepsis.

Staff members suspected someone might be contaminating the boy’s IV lines so they monitored the teen’s room with video surveillance and spotted the mother injecting a substance.

Alberts initially told investigators she was injecting water to flush the IV but later admitted to injecting her son’s own fecal matter so he can move from intensive care to another unit where he would get better treatment.

Alberts was convicted of six counts of aggravated battery and one count of neglect but found not guilty of attempted murder.