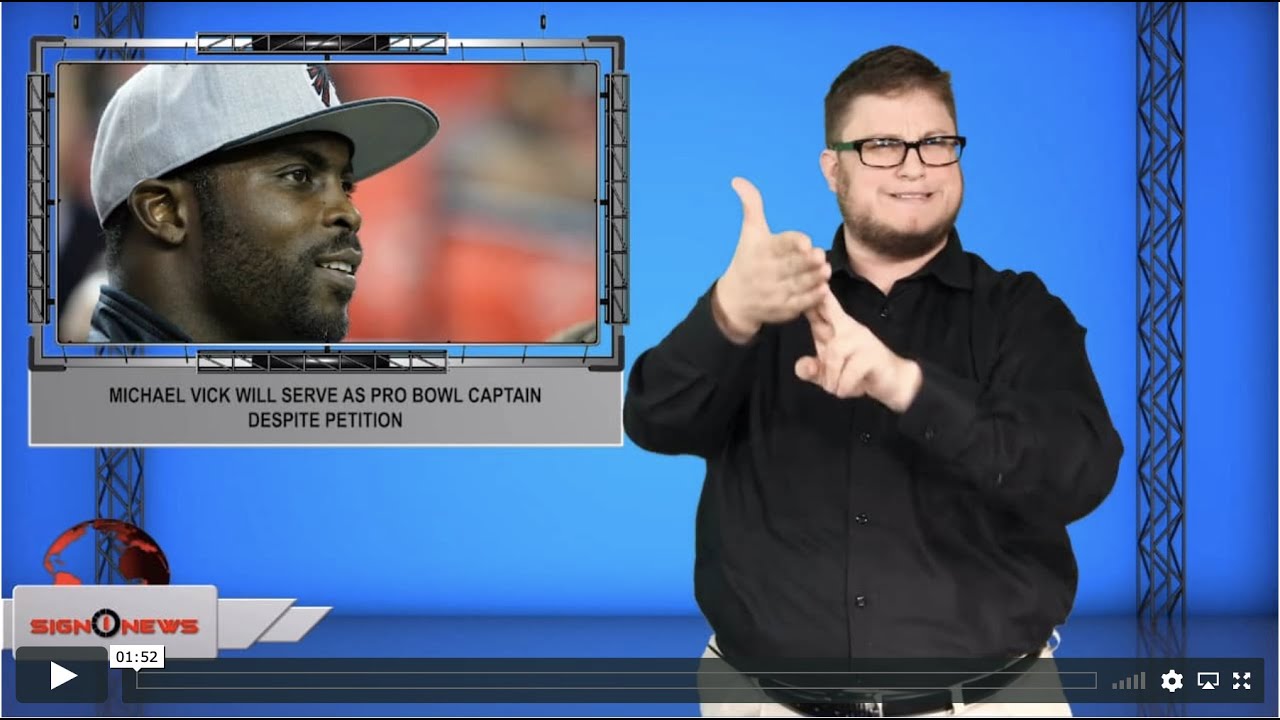 When the NFL announced Vick would serve as one of the honorary captains in this year’s Pro bowl game, an unidentified woman started a petition on Change.org calling for the NFL to take back the honor.

If you recall, Vick served eighteen months in federal prison after admitting in 2007 that he participated in killing dogs while operating an illegal dogfighting business.

The woman said “to honor a man who has zero regard for animals is unacceptable.”

The petition garnered more than 560,000 signatures calling for Vick’s removal from the Pro bowl.

Despite the petition, NFL Commissioner Roger Goodell says Vick will serve as honorary captain, a role that includes mentoring players and coaches from the sidelines.

Goodell says he knows there are people who will never forgive Vick but he says Vick has taken his life in a positive direction since his conviction and the league supports him.

The Pro Bowl will take place January 26 at the Camping World Stadium in Orlando, Florida.