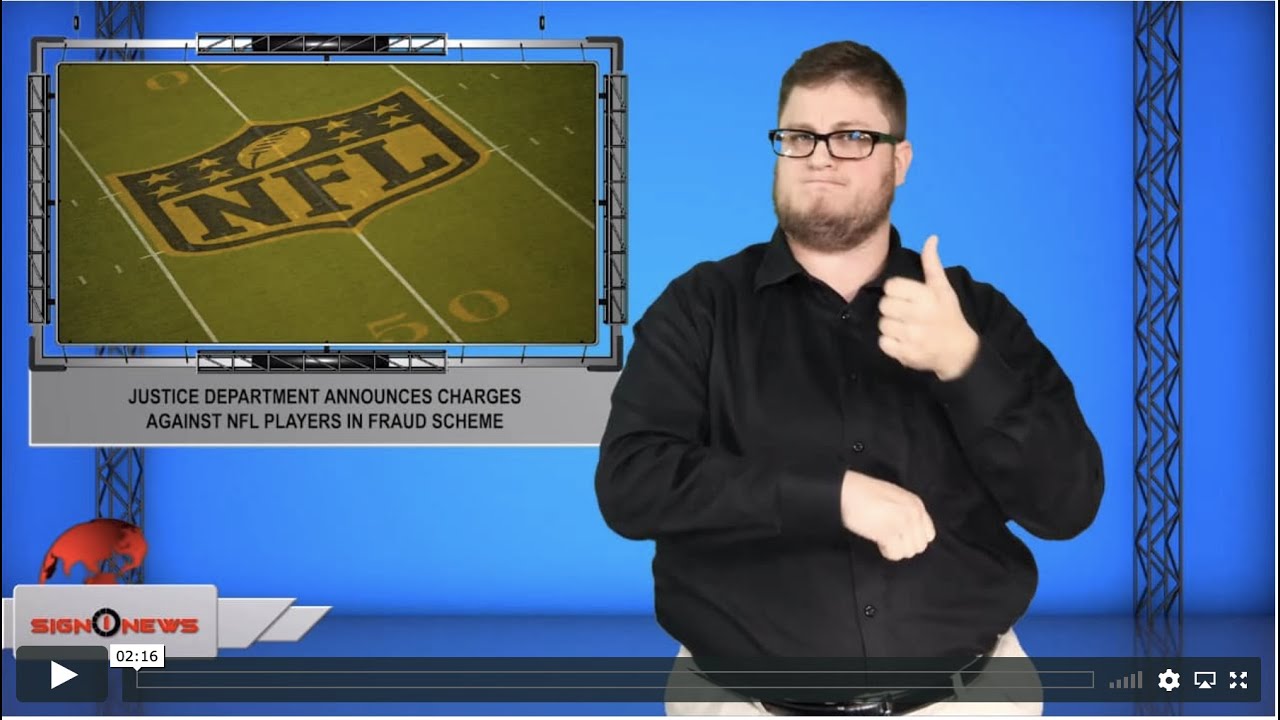 A couple of big sports stories are making headlines today.

Ten former NFL players are accused of defrauding the league’s retiree health care benefit plan out of millions of dollars.

During a press conference, the Justice Department laid out the details of the scheme.

According to federal prosecutors, the players submitted phony healthcare claims and then were reimbursed for the cost of expensive medical equipment that was never purchase.

In addition some defendants recruited other retired players to participate in the scheme for kickbacks and bribes.

The scheme lasted from June 2017 to December 2018 and led to over $3.4 million in fraudulent insurance payments to the players.

Authorities were alerted to the scam when the health insurance company CIGNA red flagged some suspicious insurance claims.

Prosecutors say more than 20 FBI field offices across the country participated in the fraud investigation, from Miami to New Jersey to Los Angeles.

If convicted, each player faces the possibility of spending decades in federal prison.