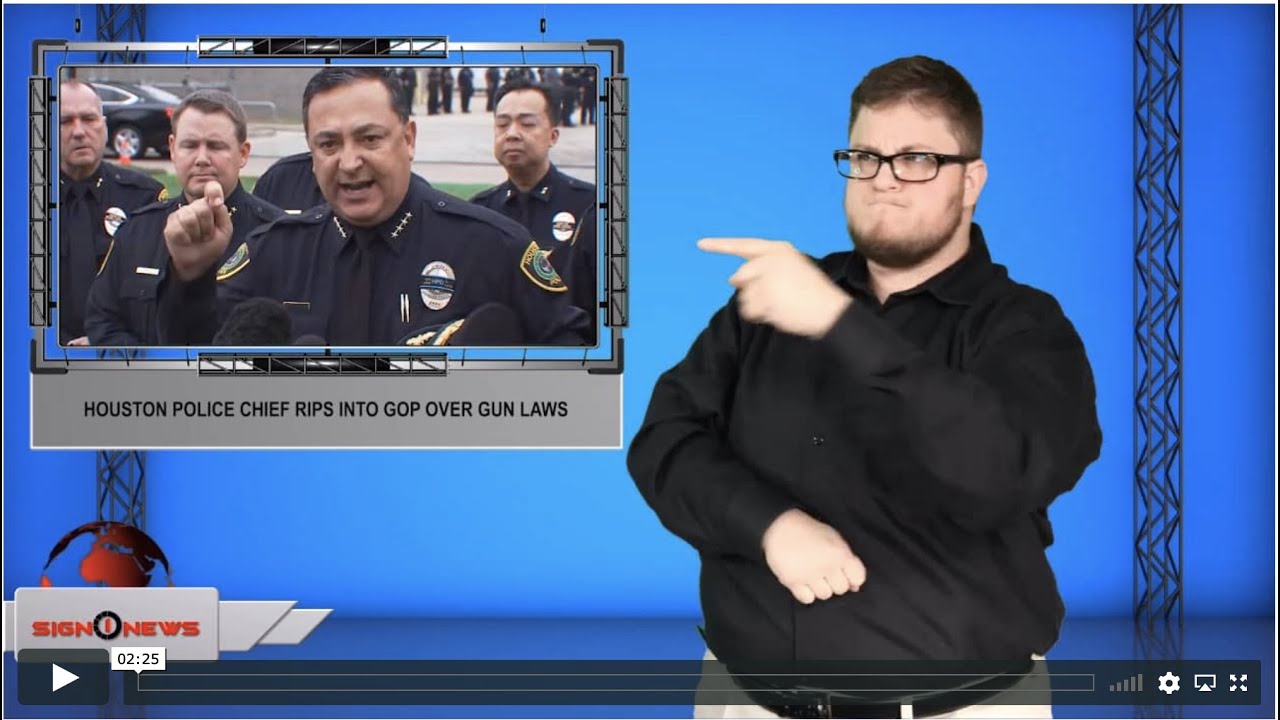 On Thursday thousands of people turned out to pay their respects at the funeral of 32-year-old Houston police Sergeant Christopher Brewster.

On Saturday, a 911 call from a woman said her boyfriend was armed and assaulting her.

Brewster was shot and killed by the boyfriend while responding to the domestic violence call.

Houston police chief Art Acevedo is outraged and he is calling on Republican senators to act now on gun laws.

During a fiery press conference, Acevedo called Republican lawmakers “cowards” and said “I don’t want to see their little smug faces about how much they care about law enforcement when I am burying a sergeant because they don’t want to piss off the NRA!”

He also slammed GOP lawmakers for failing to reauthorize the Violence Against Women act, which has stalled in the Senate.

One of the issues is a provision known as the “boyfriend loophole” which would prohibit dating partners convicted of domestic violence from possessing firearms.

Texas Republican Senator John Coryn said Acevedo was mistaken because existing laws should have kept the gun out of the suspect’s hands and he was saddened that Acevedo was using an officers murder to make a political statement that was factually wrong.

Brewster was the 13th police officer killed in the line of duty in Texas this year and Acevedo says “if lawmakers can’t figure out why I’m pissed, then shame on you.”