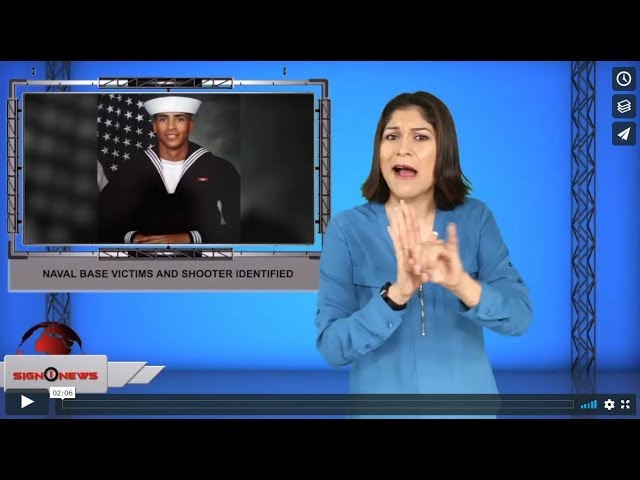 We are learning more about the victims of Friday shooting at the Naval Air Station in Pensacola.

The Navy confirms all three were sailors.

Among them was naval Airman Mohammad Sameh Haitham.

He was a 19-year-old from St. Petersburg, Florida.

His father describes him as an exceptional kid and all-star athlete.

His family is calling him a hero because even though he was shot multiple times, he was able to alert first response teams where the shooter was.

No picture has been provided for him just yet.

Authorities say they were gunned down by Mohammed AlShamrani, a member of the Saudi Arabia Air Force.

He was in Pensacola training as a naval flight officer as part of a three-year program.

The FBI has not deemed the attack an acts of terrorism.