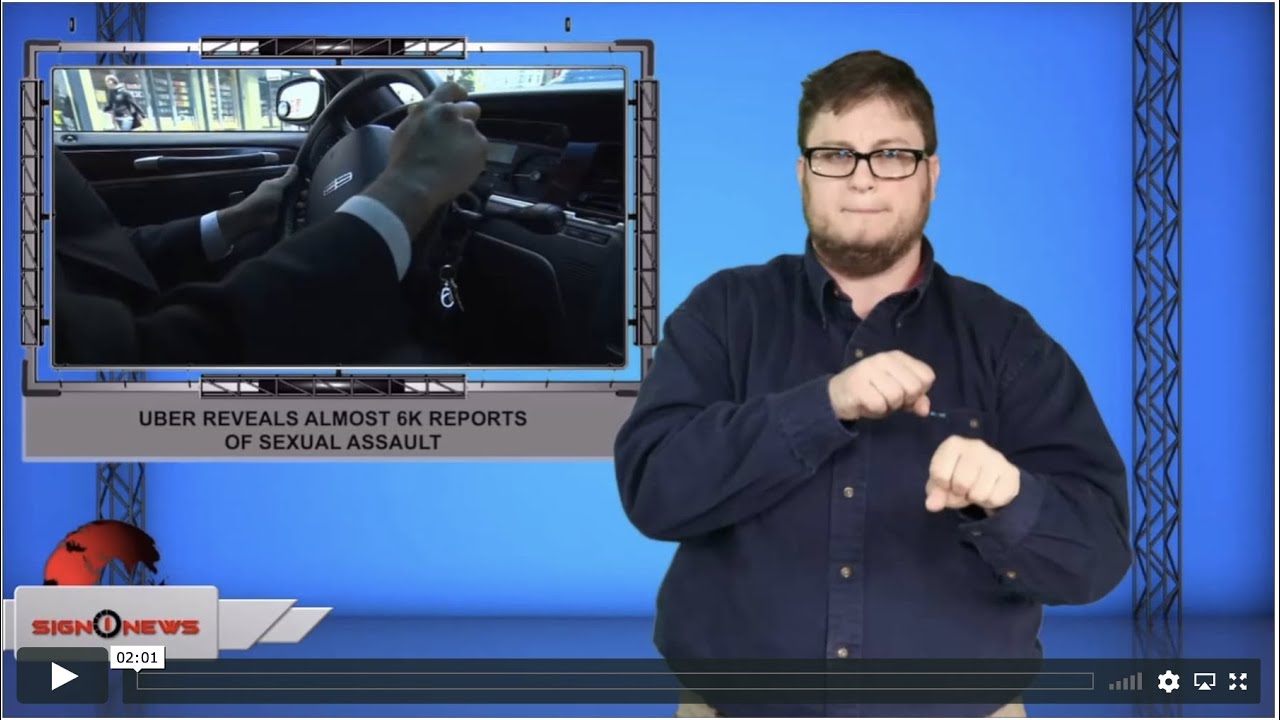 The ridesharing company says it received 5,981 sexual assault reports including 464 reports of rape in 2017 and 2018.

But the company also noted that of the more than 3 million Uber trips taken during the same time period, 99.9 percent of all rides were incident free.

Uber first pledged to release a report nearly a year ago.

Since then the company has stepped up safety measures to help protect riders including conducting annual background checks on drivers.

But Uber is not alone.

Its main US competitor Lyft is being sued by 34 people across the country over alleged sexual assault, sexual misconduct and rape by drivers while using its service.

Lyft has promised to update its safety features which includes requiring every driver to complete a safety education program to ensure drivers know what behaviors are acceptable and to help prevent inappropriate behavior.