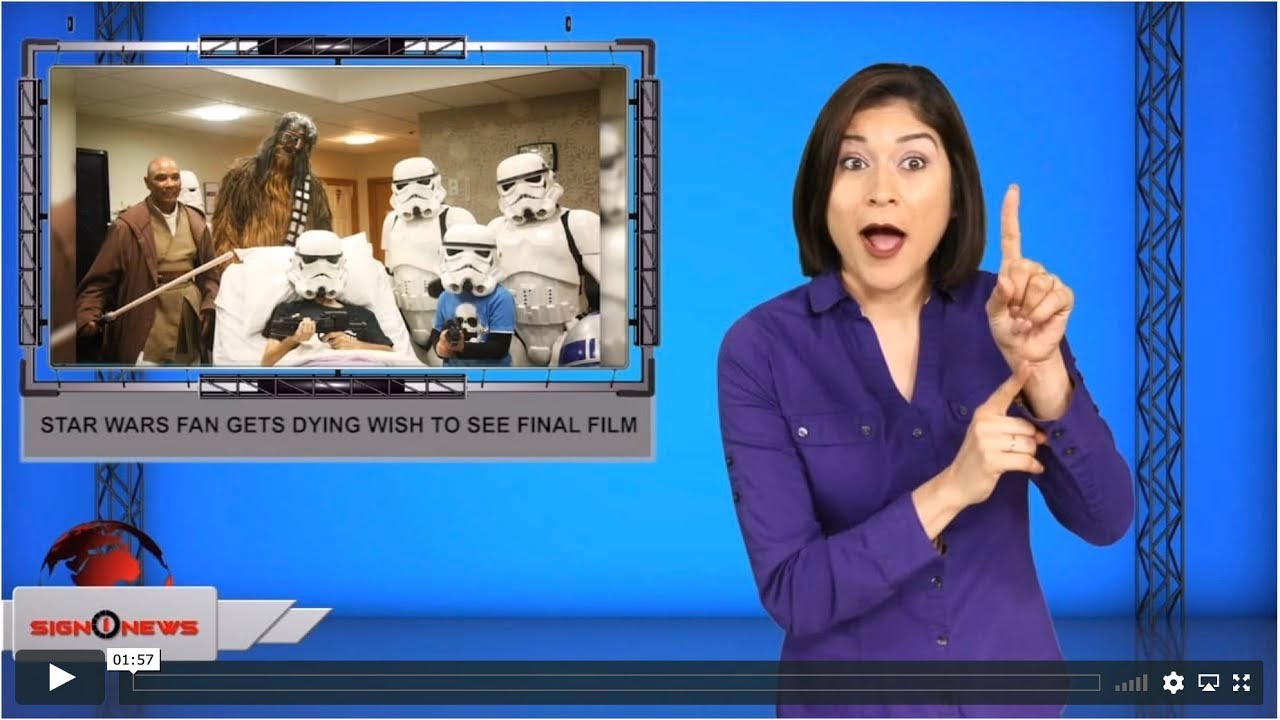 A dying “Star Wars” fan received one of his final wishes.

The patient wanted to watch the newest movie in the franchise “Star Wars: The Rise of Skywalker.”

The problem is the film hasn’t been released yet.

It won’t be in theaters until mid December.

On Tuesday Rowan’s Hospice in Hampshire, England, where the patient is being treated, took to Twitter to make the plea on the patient’s behalf saying “time is not on his side.”

The appeal met with strong support on social media, with the likes of Mark Hamill – Luke Skywalker himself – wishing the hospice “good luck” with its request.

He said the company would allow the patient a preview.

His tweet said “On this Thanksgiving, we at @Disney are grateful to be able to share #theriseofskywalker with the patient and his family @Rowanshospice. May the Force be with you and with us all!”

The patient released a statement thanking Disney, saying he felt like he won the lottery.