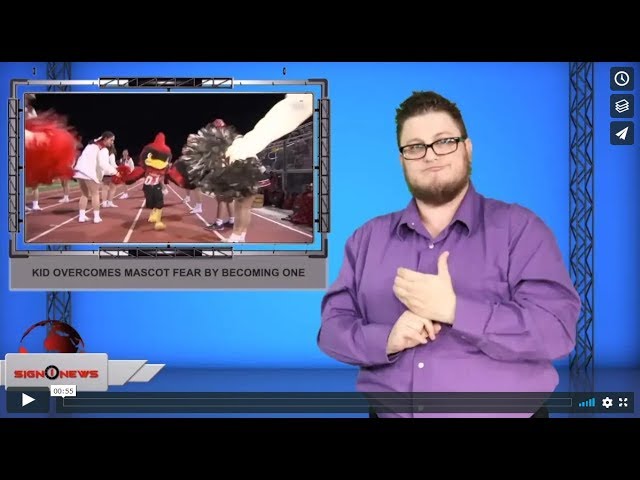 He likes riding his bike, playing with his brother and playing outside.

But when Gunner puts on his costume, he becomes a fine feathered superhero “Lil’ Red,” the official mascot for Verdigris high school in Oklahoma.

Believe it or not, he used to be afraid of mascots.

But after meeting Hornsby, the mascot for the Tulsa Drillers, Gunner was hooked.

Now he’s a bona fide local celebrity and his mom says he’s loving every minute of it!