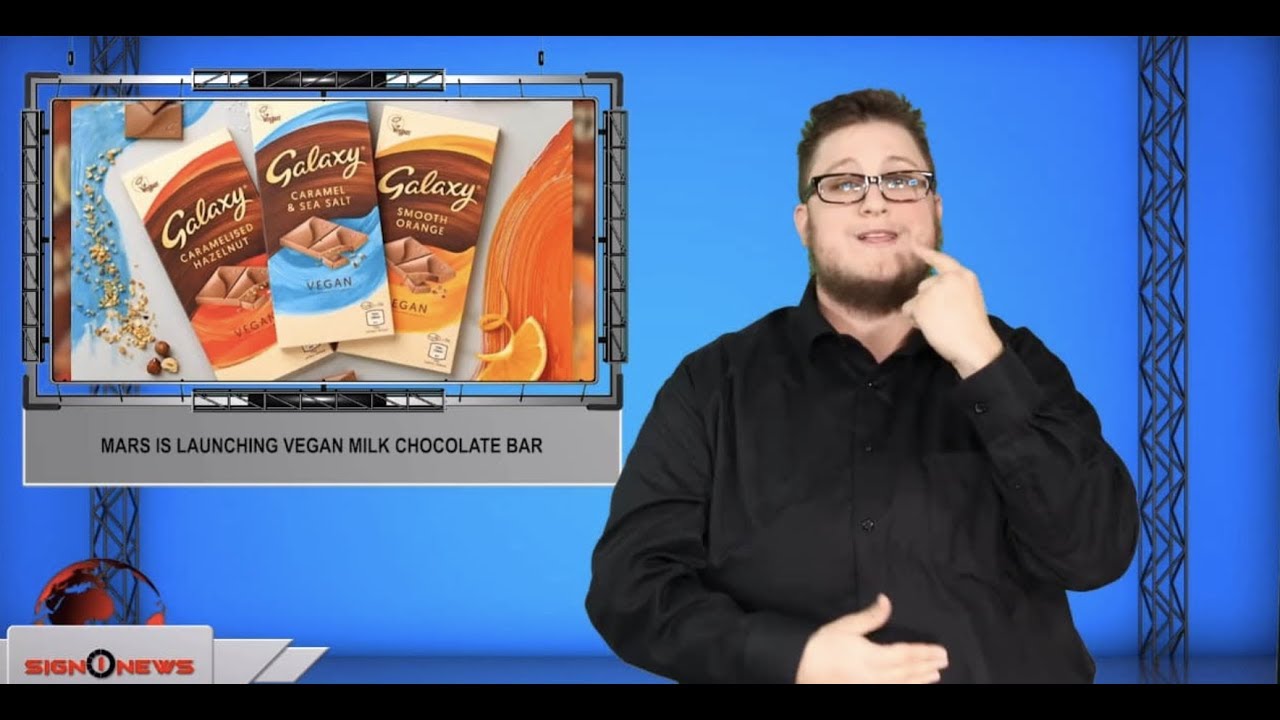 Mars has a new candy bar that’s out of this world.

Or at least that’s what they’re hoping you think of their new vegan chocolate bars.

They are the first major confectionery company to offer a plant-based alternative to milk chocolate.

Without the dairy in milk chocolate, getting the creamy texture was a challenge.

The bars will come in three flavors: caramelized hazelnut, caramel and sea salt and smooth orange.

Now for the bad news: these bars cost of about three times as much and they’re only going to be in grocery stores in the United Kingdom for now.

It makes sense though considering the UK has become the nation with the most vegan products.

But you don’t have to move across the pond to get your hands on the vegan bars.

Mars says you’ll be able to get them on Amazon.