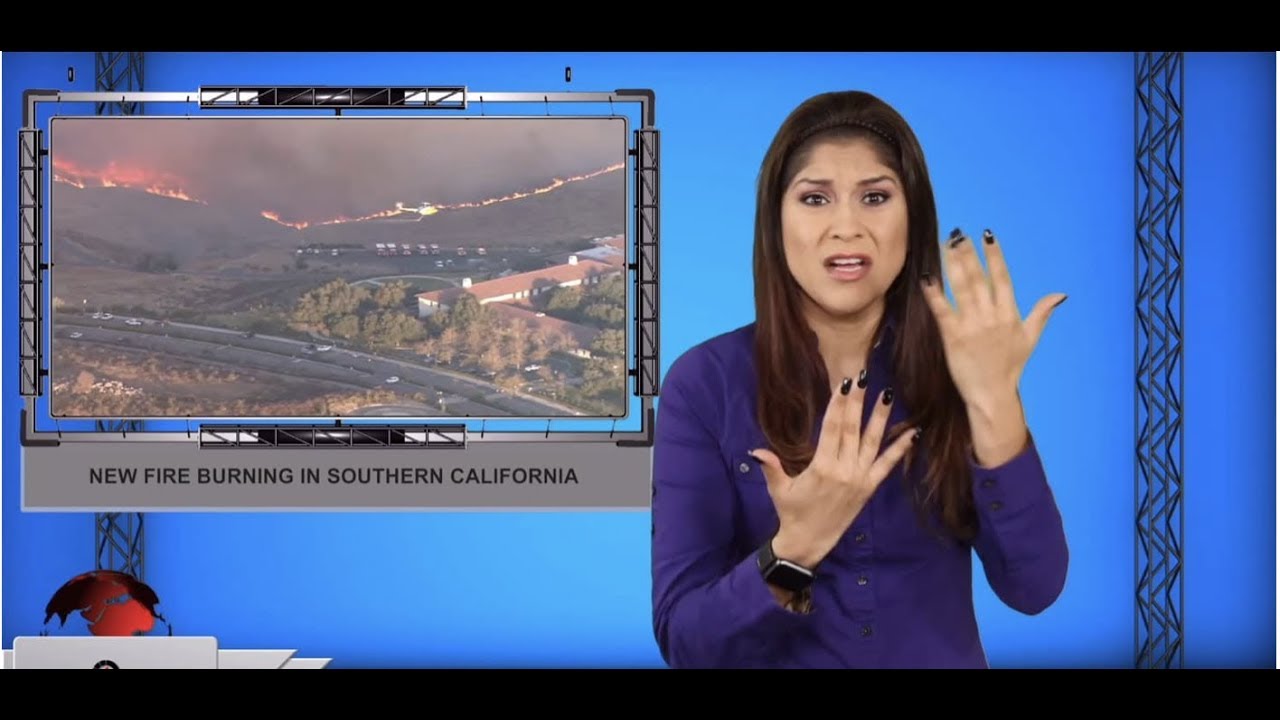 On Wednesday morning a new wildfire sprouted up in Simi Valley, California.

The fire forced the Ronald Reagan Presidential Library to be evacuated.

The fire also forced the evacuation of nearby homes and schools.

The fire called the Easy Fire, is just the latest in a string of wildfires crews are battling in California.

Southern California is under the first ever extreme red flag warnings issued by the National Weather Service.