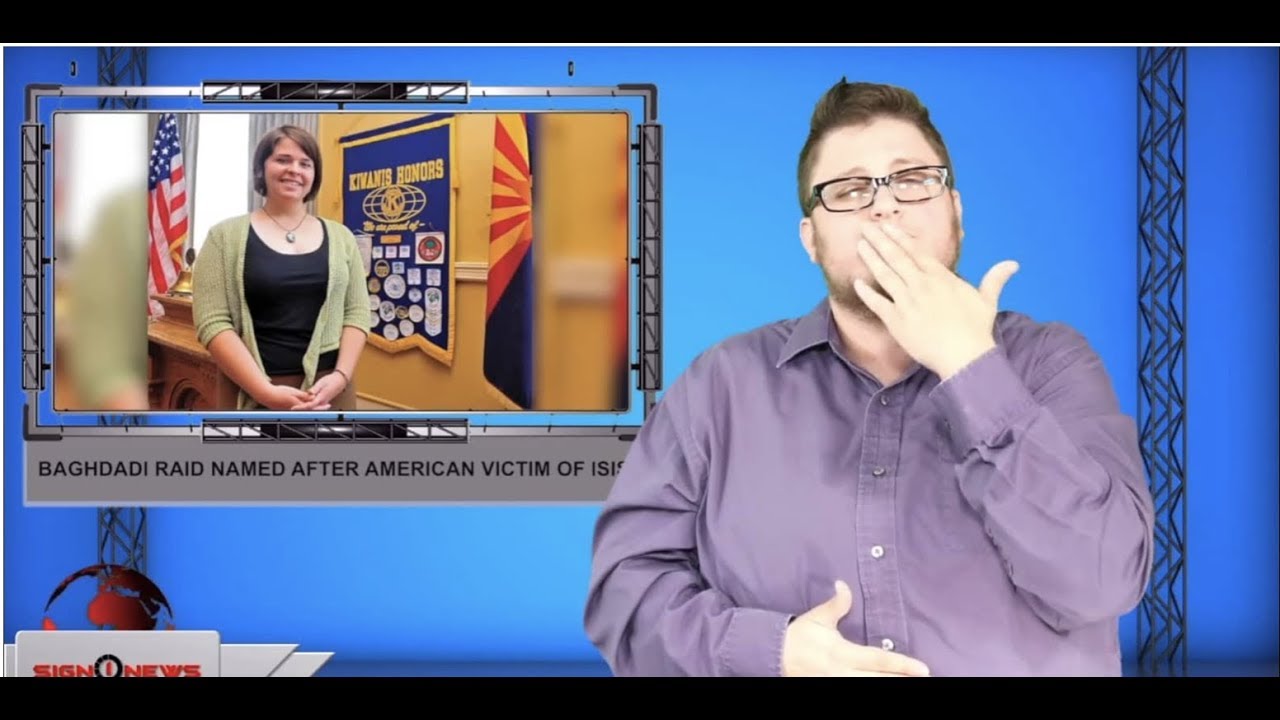 The White House says the operation that killed Abu Bakr al-Baghdadi was named after an American who was kidnapped and reportedly raped by the ISIS leader while being held hostage by the organization.

Kayla Mueller traveled to the Turkey-Syria border in 2012 to do humanitarian work.

ISIS kidnapped her in 2013 after she visited a Doctors Without Borders hospital.

After hearing news of Baghdadi’s death over the weekend, they thanked the President, US military and special forces for taking action.

Mueller’s parents said the situation has them feeling a roller coaster of emotions.

They want their daughter to be remembered as someone with a tender heart.

The death of Baghdadi marks the culmination of a years-long hunt to find one of the most wanted terrorists in the world.

But it also comes as the US military is pulling back in Syria, a move analysts warn could allow for an ISIS resurgence.