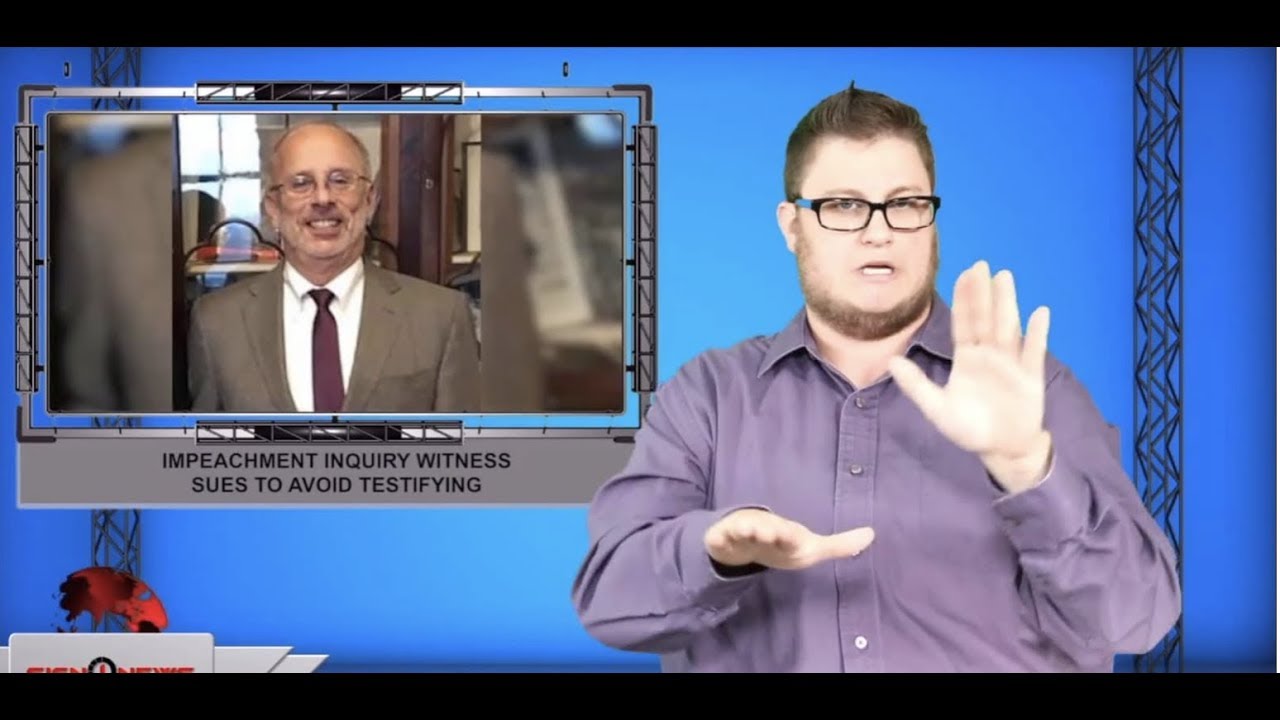 The Democrats are still pressing forward with the impeachment inquiry.

Six people are scheduled to testify this week.

But one key witness won’t testify before Congress today.

Charles Kupperman, the former deputy national security advisor, filed a lawsuit and is waiting for judge to rule whether he is obligated to appear for the deposition.

Kupperman was listening in on the July 25 phone call at the center of the impeachment inquiry where President Trump repeatedly pressed the Ukrainian president to investigate former Vice President Joe Biden and his son.

On Friday the White House sent Kupperman a letter directing him not to comply, maintaining that he could be protected by constitutional immunity.

House Democrats are threatening to hold Kupperman in contempt of Congress if he does not obey the subpoena to appear.

s1admin2
Spread the loveTranscript A model from the University of Washington’s Institute for Health Metrics and Evaluation now predicts...

O W
Spread the loveTranscript This pandemic fostered fear and forced change in our way of life. And new research suggests an alarming nu...