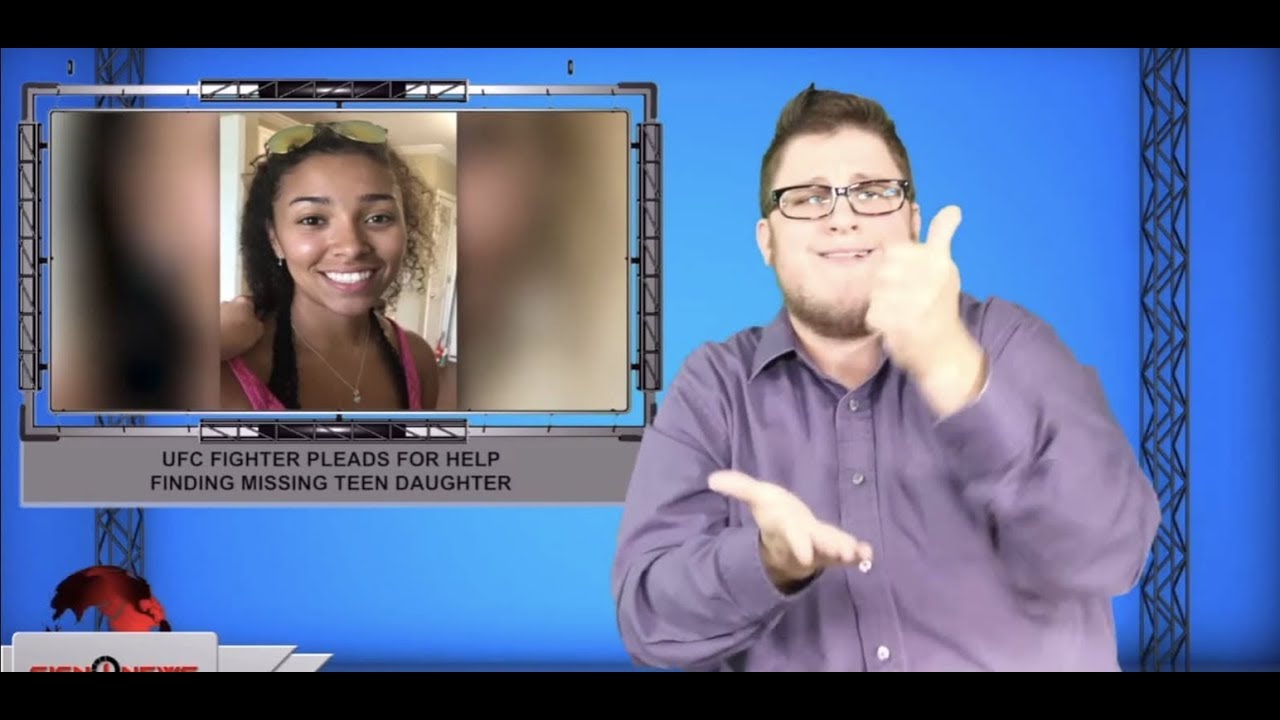 Authorities in Auburn, Alabama say no one has heard from Blanchard since she communicated with a friend just before midnight Wednesday.

But Friday evening police found Blanchard’s black 2017 Honda CRV at an apartment complex in Montgomery, Alabama after receiving a tip.

Montgomery is about an hour drive from Auburn.

The vehicle showed damage to the front right fender and scrapes on the passenger side door.

Police say at this point there is no evidence of foul play but the investigation will continue until Blanchard is found.

Blanchard is a black woman with a light skin complexion.

She stands 5’6″ tall, weighs about 125 pounds and was last seen wearing a black dress, tan duck boots and black stockings.

Authorities ask anyone with information to contact the Auburn police division detective section at 334-501-3140 or the anonymous tip line at 334-246-1391.