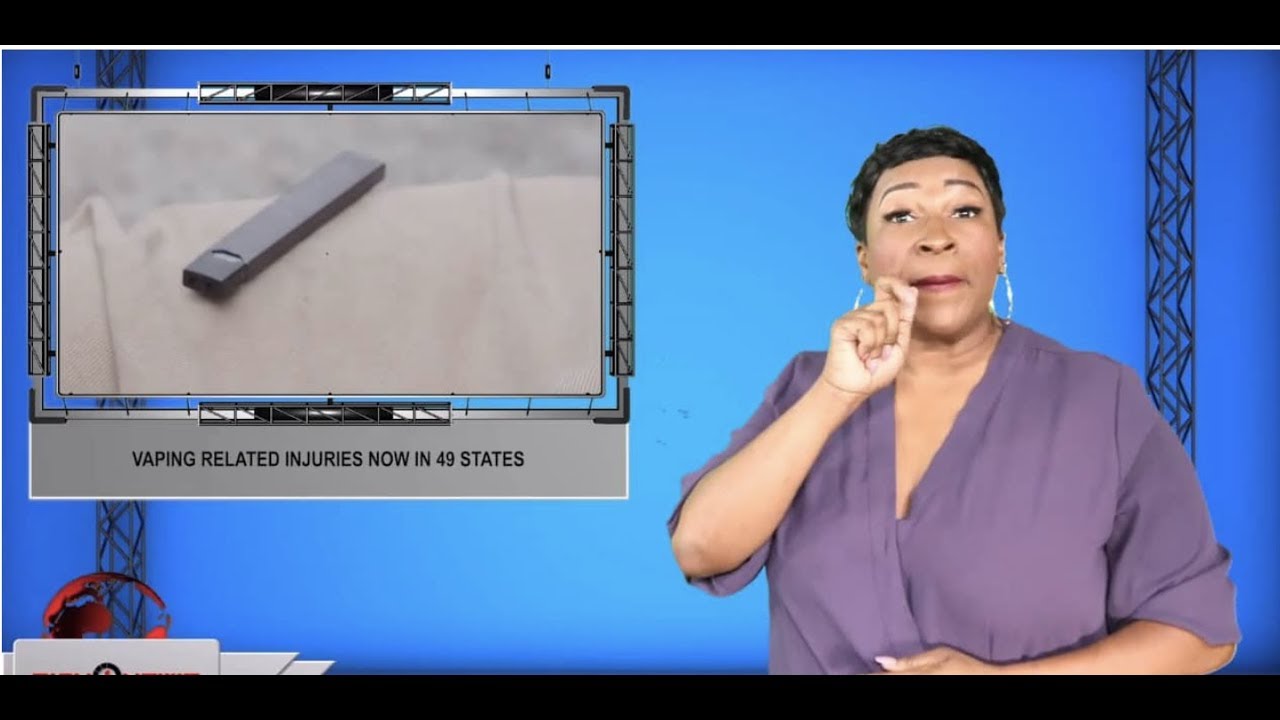 New numbers from the Centers for Disease Control and Prevention (CDC) show 1,299 cases of vaping-related lung injuries have now been reported in forty-nine states.

Alaska is the only state that has not reported any injuries.

About 80 percent of the cases are in people under thirty-five years old.

The CDC is also linking twenty-six deaths to vaping.

It’s not clear what is causing the illnesses but most of the cases have involved THC, the chemical in marijuana that makes you high.

Vaping THC is illegal in states that have not legalized marijuana.

Officials from the CDC, FDA and several health departments are teaming up to try to figure out exactly what is causing the injuries.