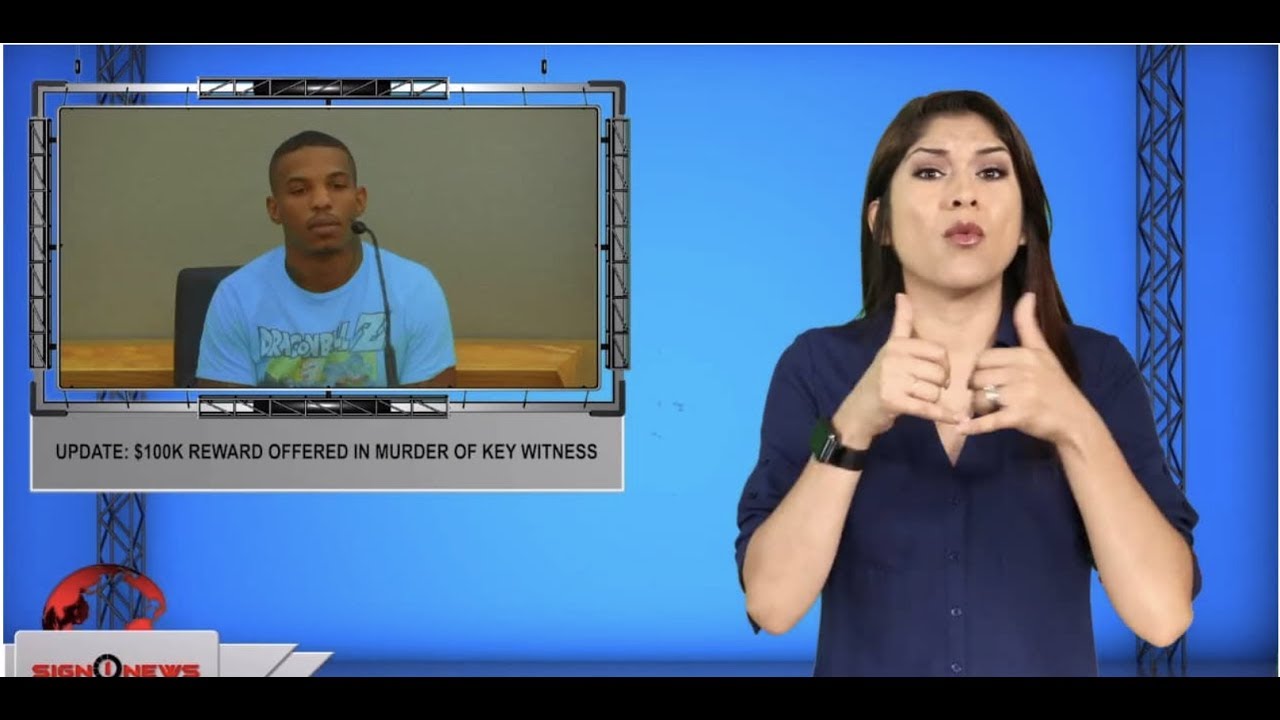 We have an update to a story we brought you last night.

A businessman is offering a $100,000 reward for information to help police solve the murder of Joshua Brown.

Brown was a key witness in the trial of former Dallas police officer Amber Guyger.

A year ago, Guyger walked into Botham Jean’s apartment, later saying she mistook it for her own, and killed Jean.

She was convicted of murder Wednesday and sentenced to ten years in jail.

Authorities say Brown was gunned down at his apartment complex parking lot Friday night, ten days after he testified.

The parking lot is about 5 miles from his former complex where he, Guyger and Jean all lived.

Authorities have not said whether there is any connection between Brown’s death and his testimony in Guyger’s trial.