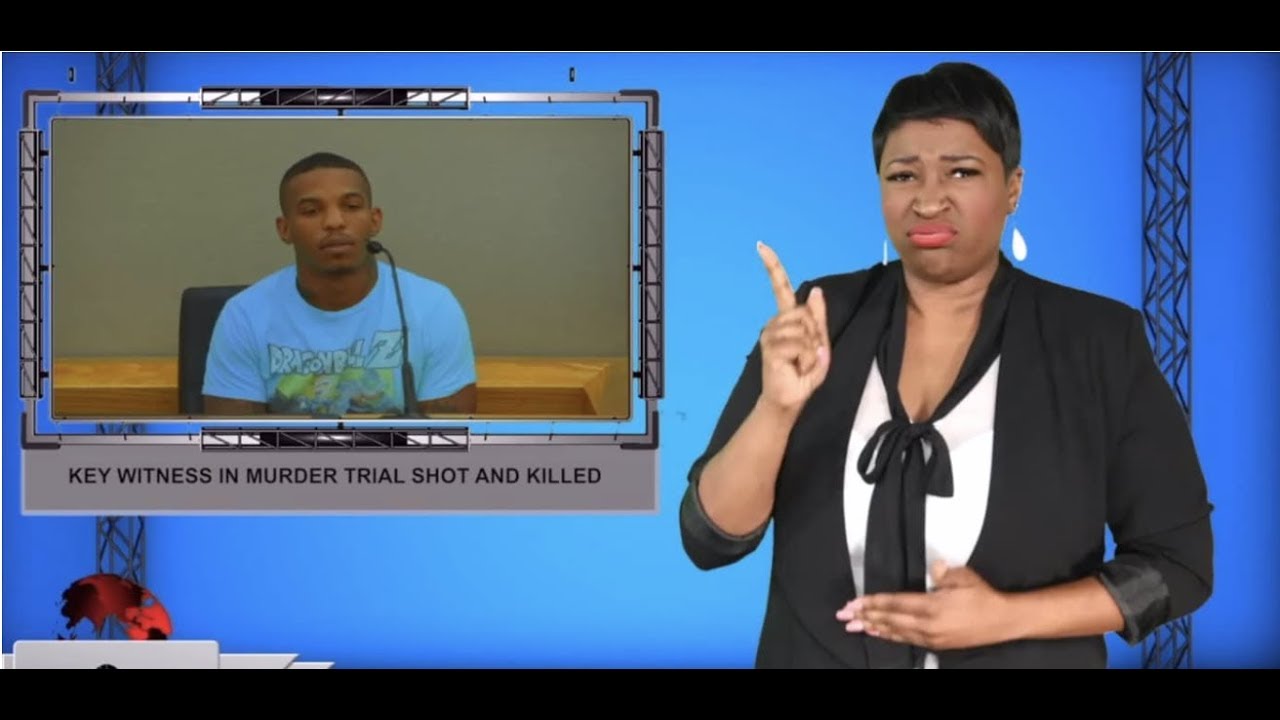 The shooting happened two days after Guyger was sentenced.

Brown was a neighbor of Botham Jean.

Jean was sitting in his apartment in September 2018 when Guyger walked inside and fatally shot him.

Dallas police responded to a call for a shooting at Brown’s apartment complex Friday night.

They found him lying in the parking lot with gunshot wounds.

He was taken to the hospital where he died.

Witnesses say they heard gunshots and saw a car speed out of the parking lot.

Police say there’s no information on the suspect.

Guyger was found guilty of murder Wednesday and given a 10-year sentence.

She said she mistakenly walked into the wrong apartment in her complex and opened fire because she thought Jean was an intruder.

Merritt says Brown lived in constant fear of gun violence and that’s why he was emotional on the witness stand.