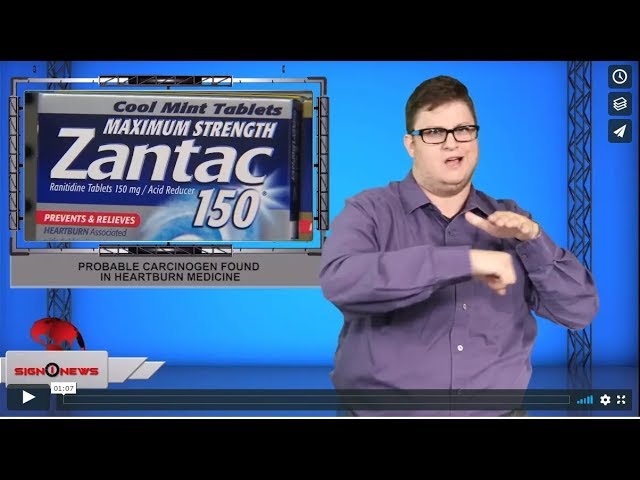 The FDA is warning consumers that Zantac, a common heartburn and acid reflux remedy, may be contaminated with a cancer-causing impurity.

The FDA says Zantac and its generic brand contain small amounts of a substance known as NDMA.

An FDA spokeswoman told USA Today the discovery is not prompting a recall and says people should not panic.

But the agency says it’s a good idea to switch to another over-the-counter drug.

Those on the prescription version should talk to their doctor or pharmacist.