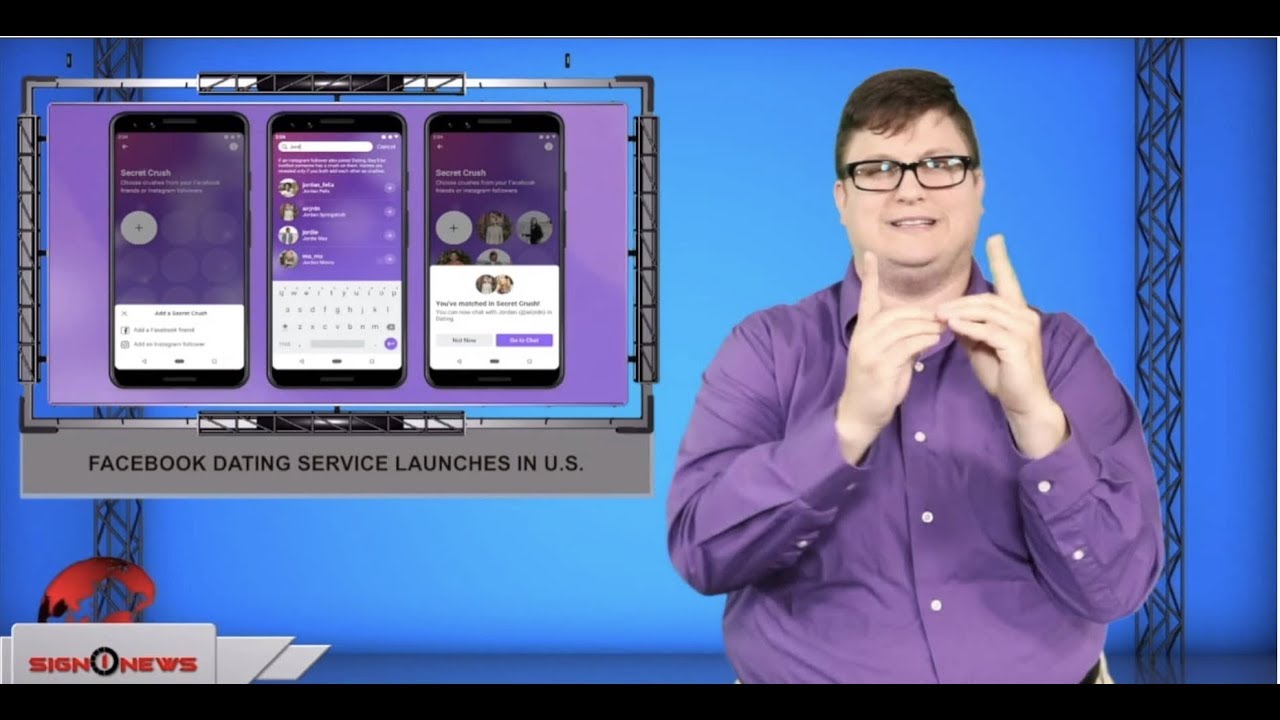 The launch comes more than a year after Facebook first announced the feature.

While it pulls over a first name and age from a Facebook account, the company says the two profiles are largely separate.

Users can integrate more information, pulling in photos posted on Facebook and Instagram to their dating profile.

Dating was already available elsewhere in the world.

The United States is the twentieth country to have access.