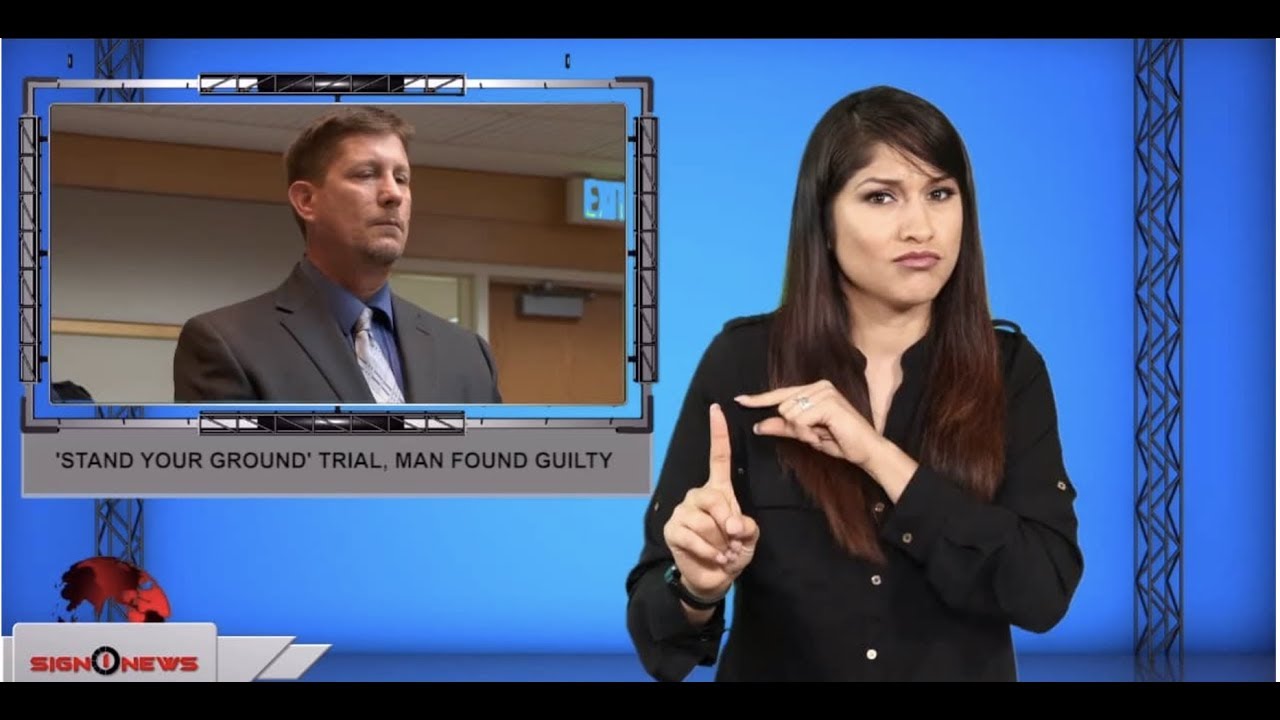 A Florida jury has found Michael Drejka guilty of manslaughter.

Drejka was on trial for killing Markeis McGlockton outside a convenience store in Florida last summer.

Drejka told police he fired in self-defense after McGlockton shoved and ran at him.

Drejka tried to use Florida’s “Stand Your Ground” law as a defense for justifiable homicide.

But surveillance video contradicted his story.

It showed McGlockton taking several steps away from Drejka in the moments before the fatal shot.

Drejka’s sentencing date has been set for October 10.

He faces up to 30 years in prison.

s1admin2
Transcript The governor of New York says the state has reported its lowest daily death toll from Covid-19 since the pandemic began i...

s1admin2
Transcript Coronavirus antibody tests may not be as reliable as previously thought. The Centers for Disease Control and Prevention r...

s1admin2
Transcript 30-year-old physician assistant Nathaniel Moore is a recent graduate of a MBA at the University of Vermont. Moore is amon...