Home ENTERTAINMENT Director for “Guardians of the Galaxy” fired (ASL – 7.21.18) 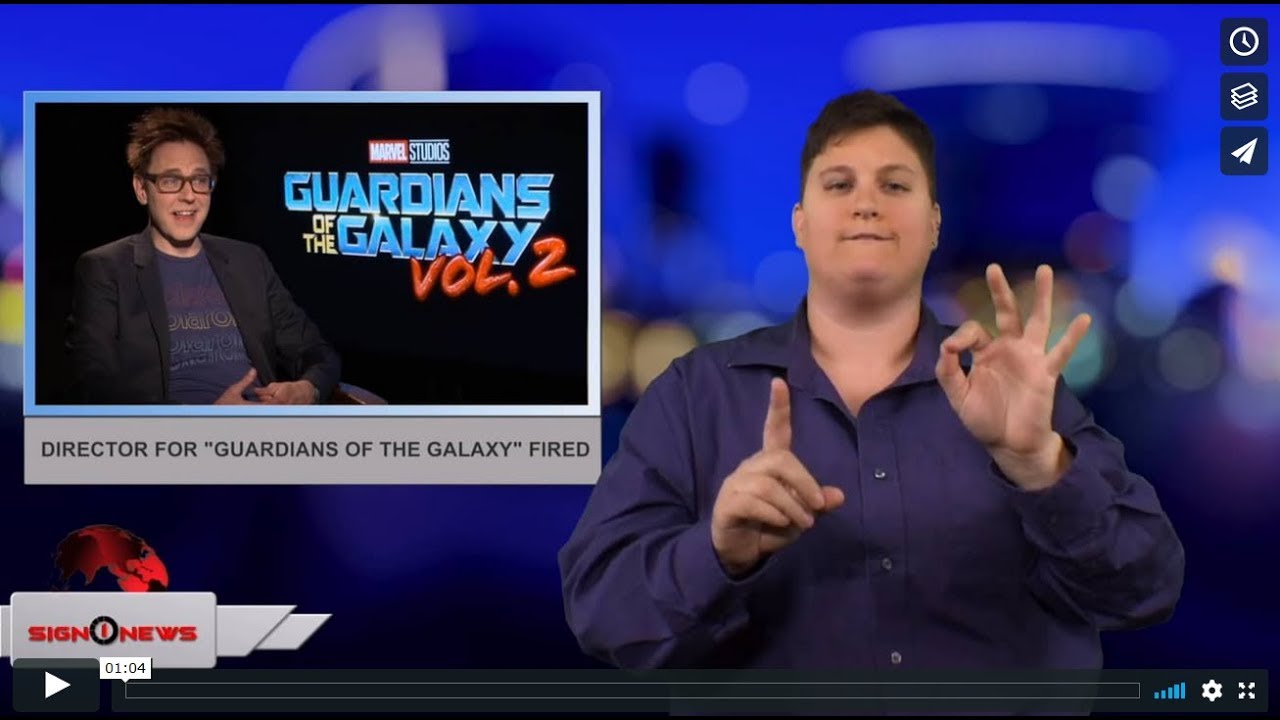 Movie director James Gunn has been fired from the “Guardians of the Galaxy” franchise because he joked about pedophilia and sexual assault on Twitter.

He tweeted his response Thursday saying early in his career he got attention through provocative material.

But he says he later developed as a person and so has his sense of humor.

Disney fired Gunn as he was working on a third installment of the Guardian movies.

Filming is set for the fall.