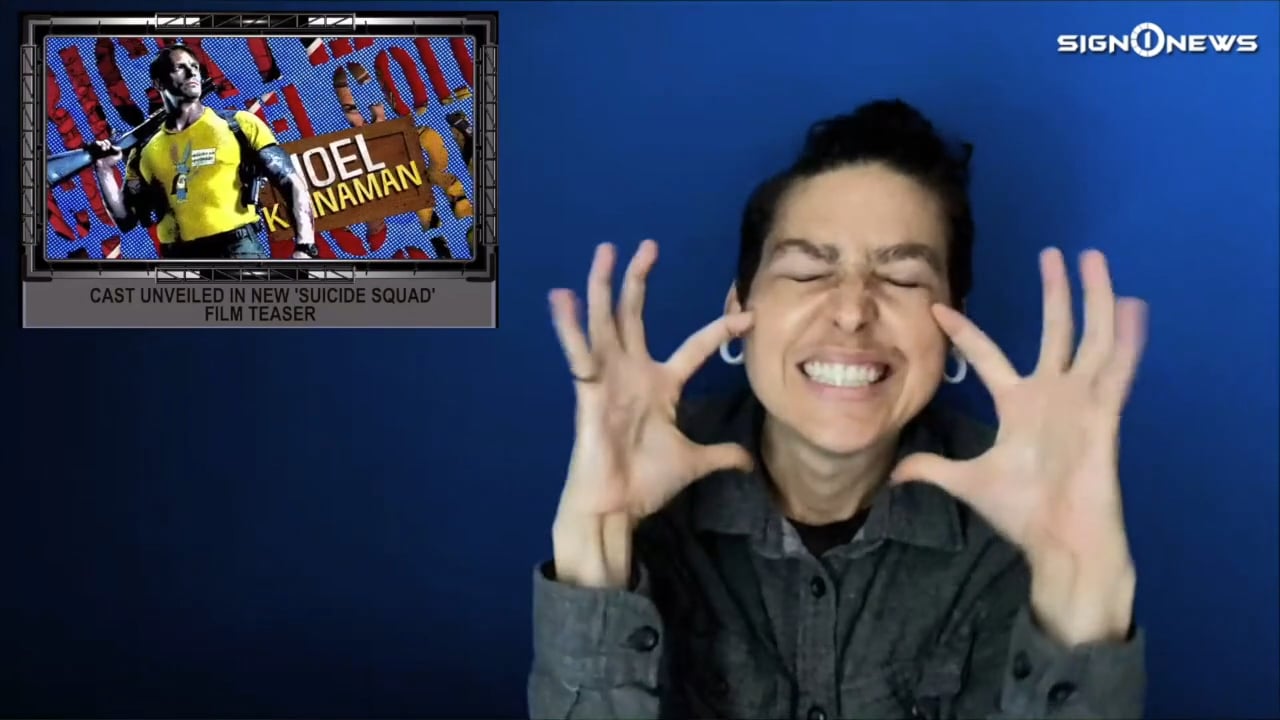 Warner Bros. Pictures released a teaser trailer on Saturday unveiling an impressive cast of bad guys and gals that will be featured in a new film “The Suicide Squad.

It will be the sequel to “Suicide Squad” which focused on one of DC’s most popular villains Harley Quinn.

Margot Robbie is set to return for her role as Harley alongside Viola Davis as Amanda Waller.

Other notable additions include Idris Elba as Bloodsport, Pete Davidson as Blackguard and John Cena as Peacemaker.

The teaser was released during the DC Fandome, a virtual convention for DC Comics.