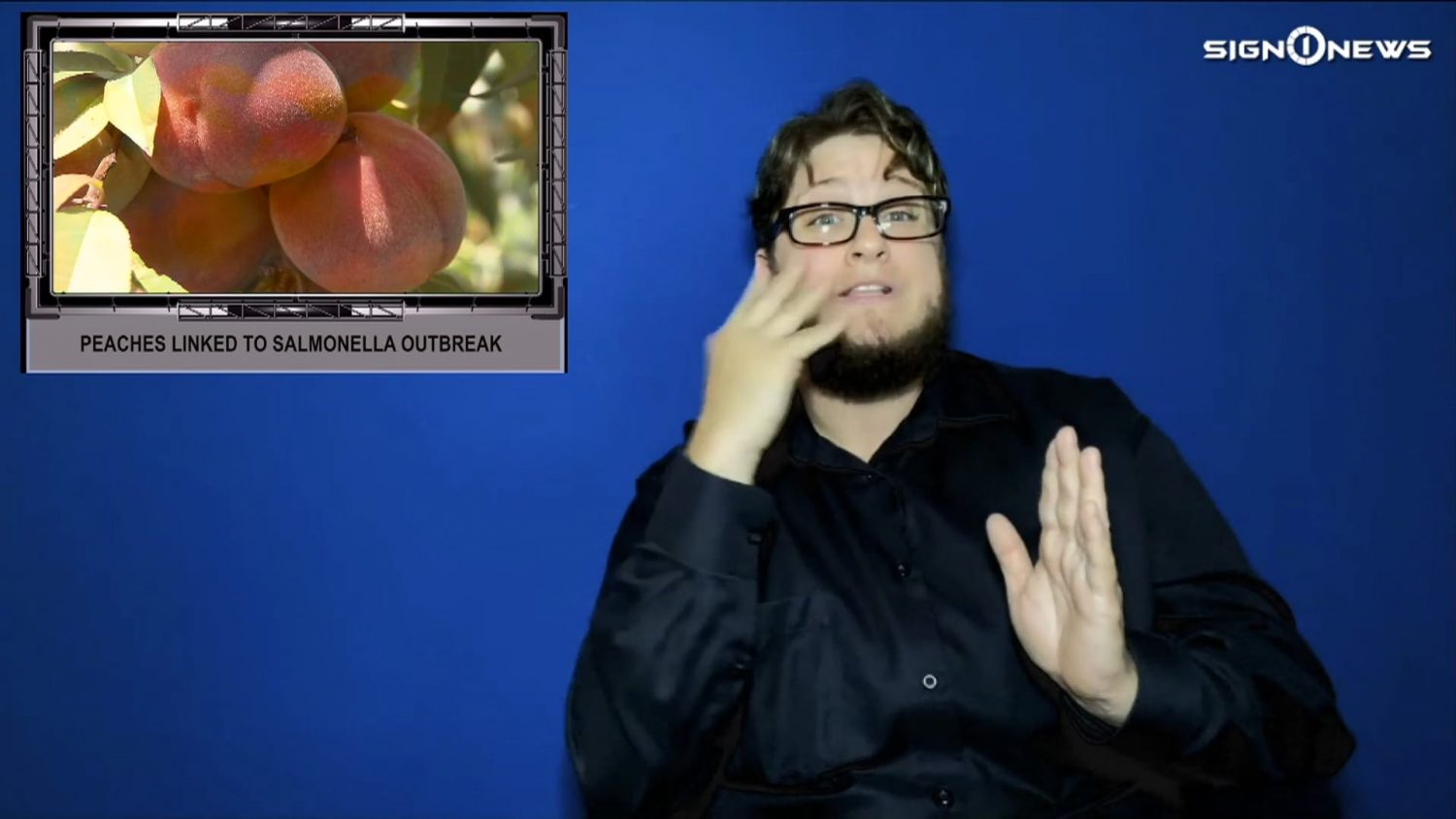 At least 4 killed in California wildfires

Peaches may be linked to a salmonella outbreak in the nine states.

More than 60 people were sickened from the bad fruit.

The US Food and Drug Administration is investigating the incident.

The bagged peaches wer reportedly sold under the Wawona brand name at Aldi stores in 16 states starting in June.

The grocery store chain has recalled the peaches in the states affected.

The FDA is urging anyone who bought the peaches to throw them out.

At least 4 killed in California wildfires