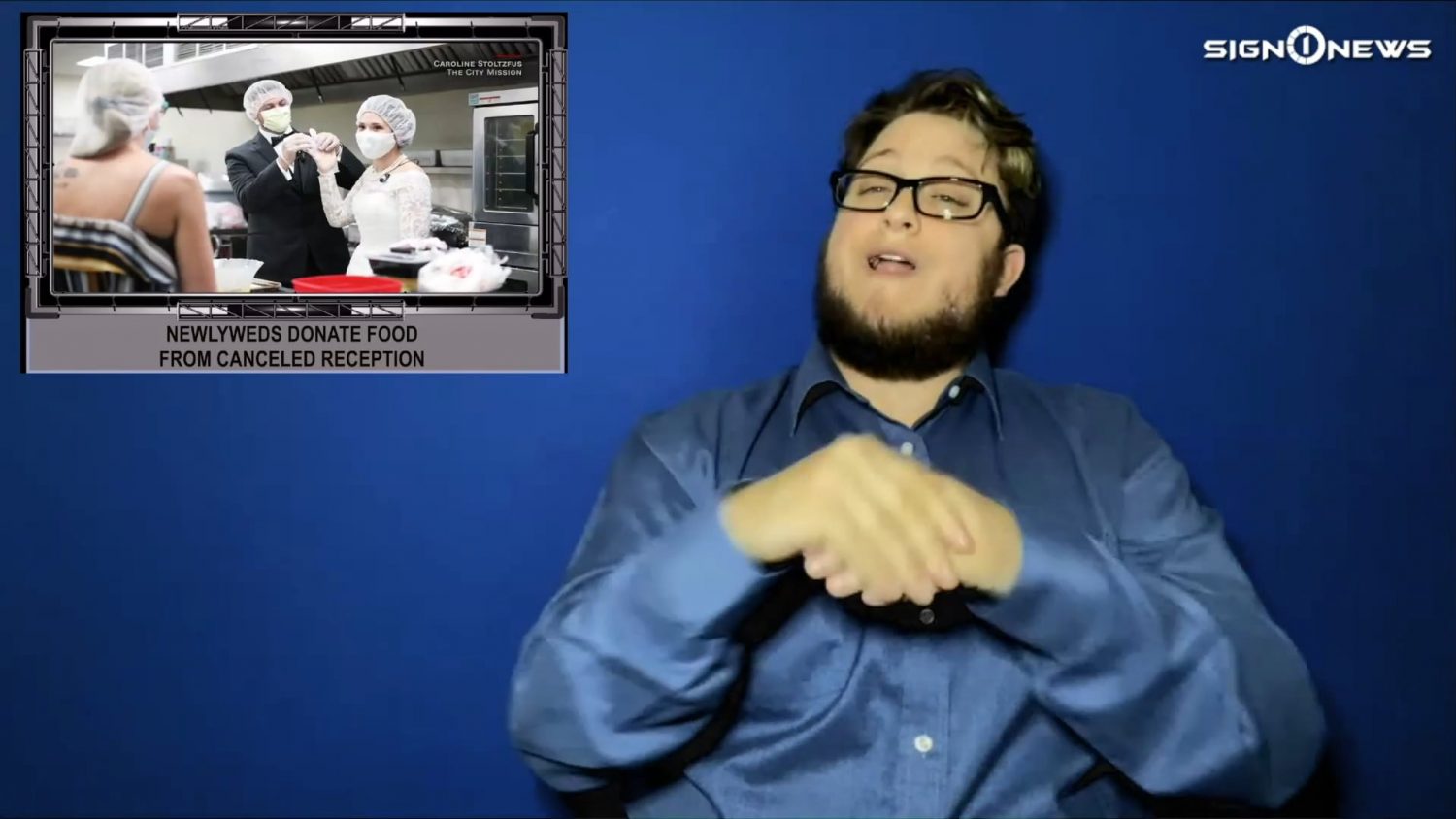 Tyler and Melanie Tapanja’s plans for a catered party were canceled by the pandemic.

So after tying the knot the couple decided to donate the already-brought food to a local women’s shelter instead.

The couple showed up wearing gloves and hair nets as well as their tux and gown.

They fed more than 130 women and children.

Shelter organizers say they’ve never seen anything like it before.

The couple hopes to be an inspiration to others whose plans have been derailed.

They said these unexpected times are the perfect time to give back.