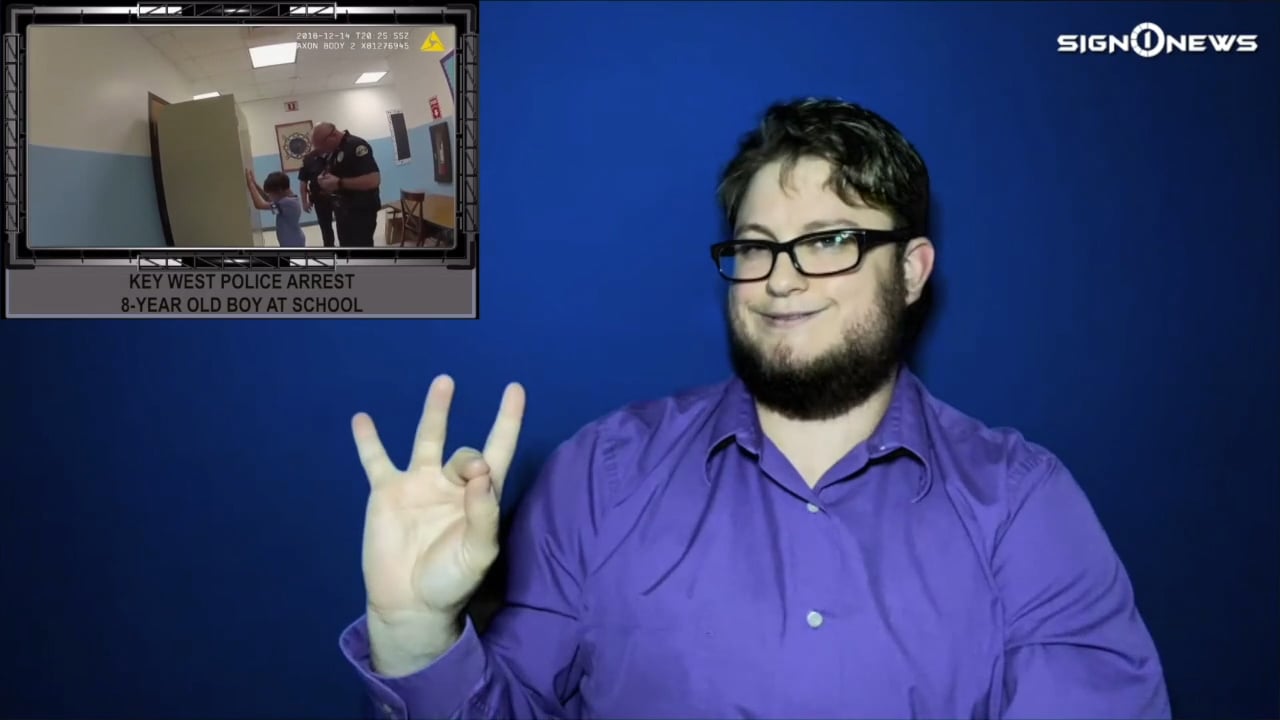 The video you’re about to see has angered and sent shockwaves across the country.

The family’s attorney provided the video of the 2018 incident.

It shows Key West police officers trying to arrest the boy only to realize the handcuffs were too large for the 64 pound, 3-1/2 foot tall child.

According to the police report the teacher, who is not the boy’s normal teacher, claims that the student punched her in the chest.

The report says the teacher did not sustain any obvious injuries.

But police were called and the boy was charged with felony battery.

Those charges have since been dismissed.

When he’s having an episode like the incident that occurred, he becomes sensitive to touch.

The family is now suing the three officers for excessive force, school officials for failing to intervene, as well as the city of Key West and the school district for violating the Americans With Disabilities Act.

The Key West police chief told the Miami Herald that the officers involved did nothing wrong and followed standard operating procedures.

The elementary school did not respond to your request for a comment and the teacher was not able to be reached.