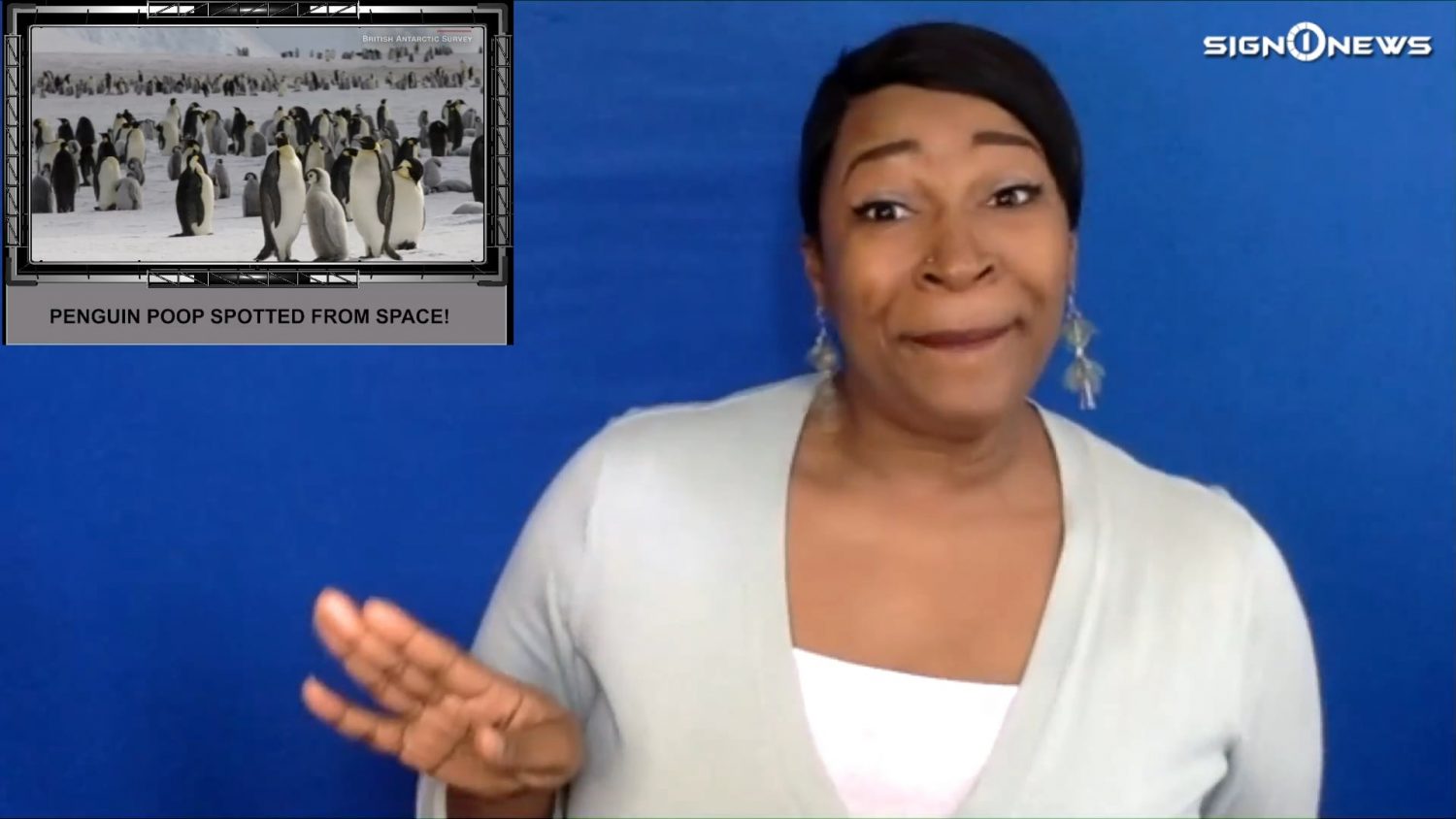 A new study revealed there may be way more penguins in Antarctica than previously thought.

Guess how researchers determined this?

Lots and lots of poop, enough to be visible from space!

The discovery is being called an important benchmark for monitoring environmental impact on the penguins.

The discovery is good news.

But scientists say the colonies are located in a region that is at high risk of extinction because of melting sea ice due to climate changes.