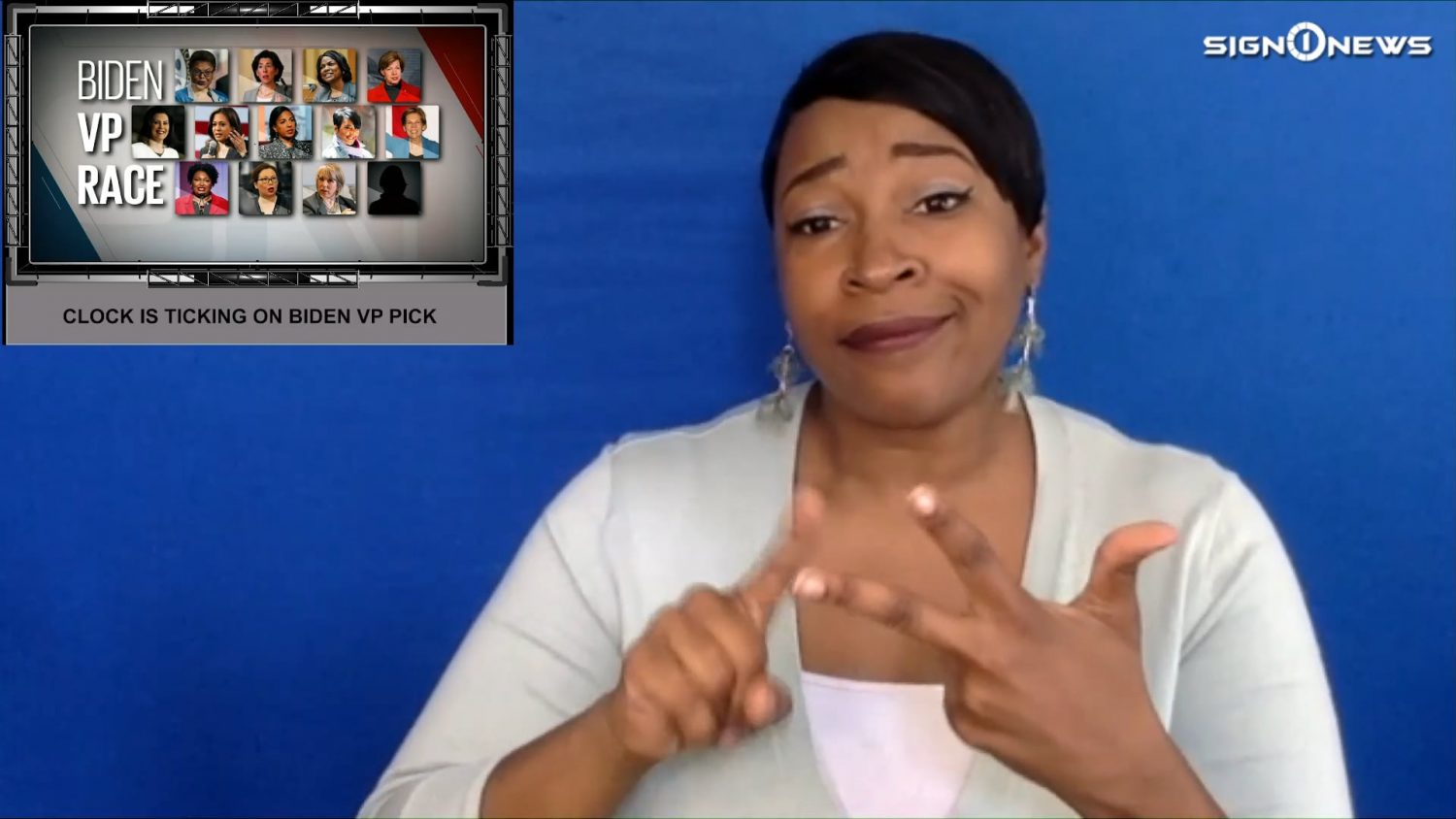 The clock is ticking.

As a former Vice President himself, it’s a role Biden understands well.

When they left the White House, Biden and former President Barack Obama were friends and trusted allies.

But it didn’t start out that way.

Twelves years ago, the two had barely any relationship at all.

Their partnership grew over time.

Friends of Biden tell CNN his partnership with Obama is what Biden is using as his guide for how he’s making his decision.

Five months ago, Biden set the parameters of his search during the final primary debate with Bernie Sanders, saying he would be picking a woman as his Vice President.

With steep challenges from coronavirus to the economy awaiting the next president, friends of Biden tell CNN he’s intent on finding a governing partner, not simply a campaign one.