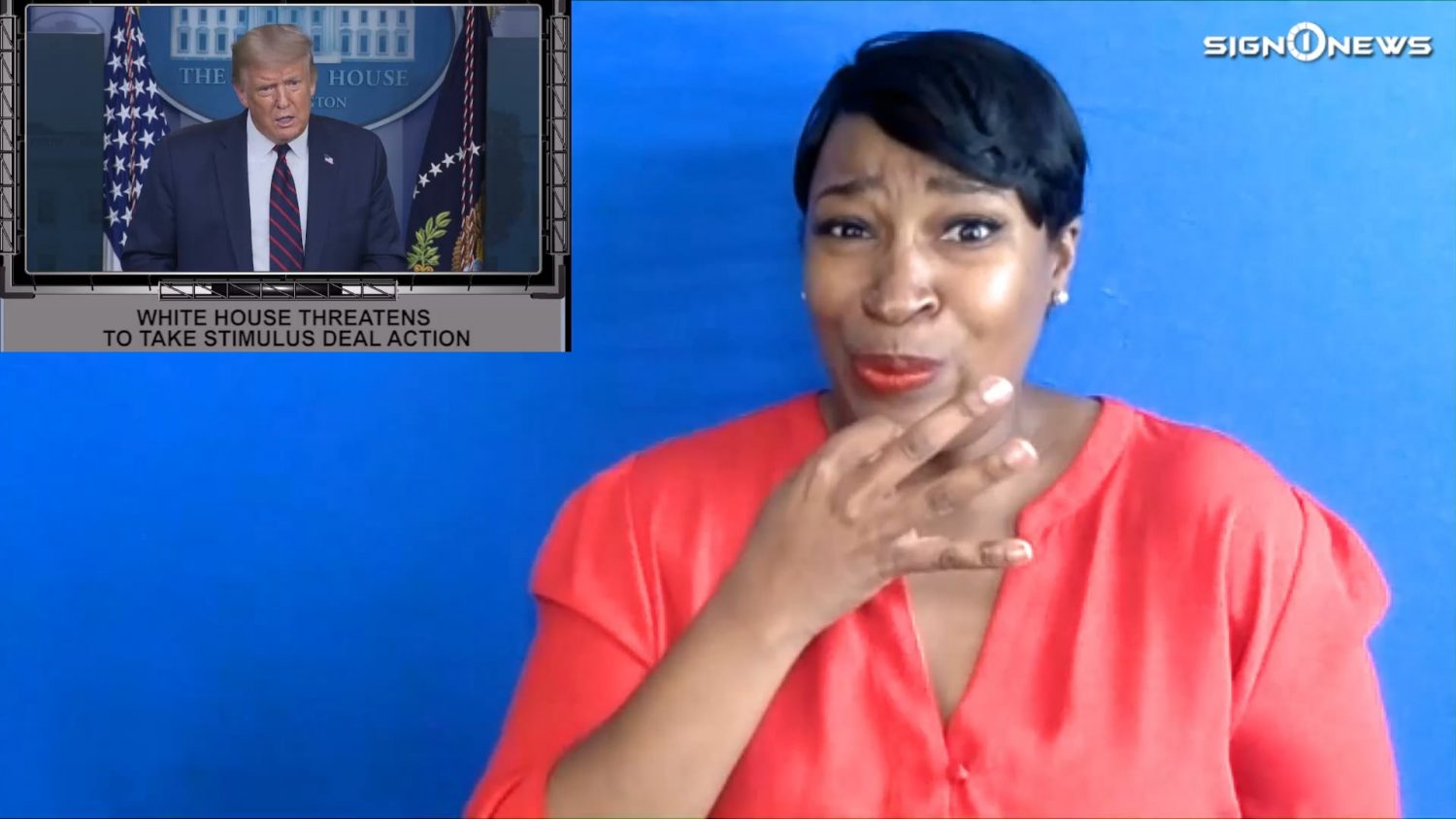 Now the White House is weighing whether to take executive action if Congress doesn’t reach a deal soon.

A White House official said if some sort of deal isn’t reached by the end of the week, they won’t wait another week.

However it’s unclear what those executive actions would look like or what power Trump has to extend either of those provisions.

The comments come as top Democratic and White House negotiators continue to trade proposals over a stimulus package.

House Speaker Nancy Pelosi is eyeing a three-point-four-trillion-dollar package deal, which is roughly the cost of the House-passed bill from May.

When asked about it Treasury Secretary Steven Mnuchin called it “ridiculous.”