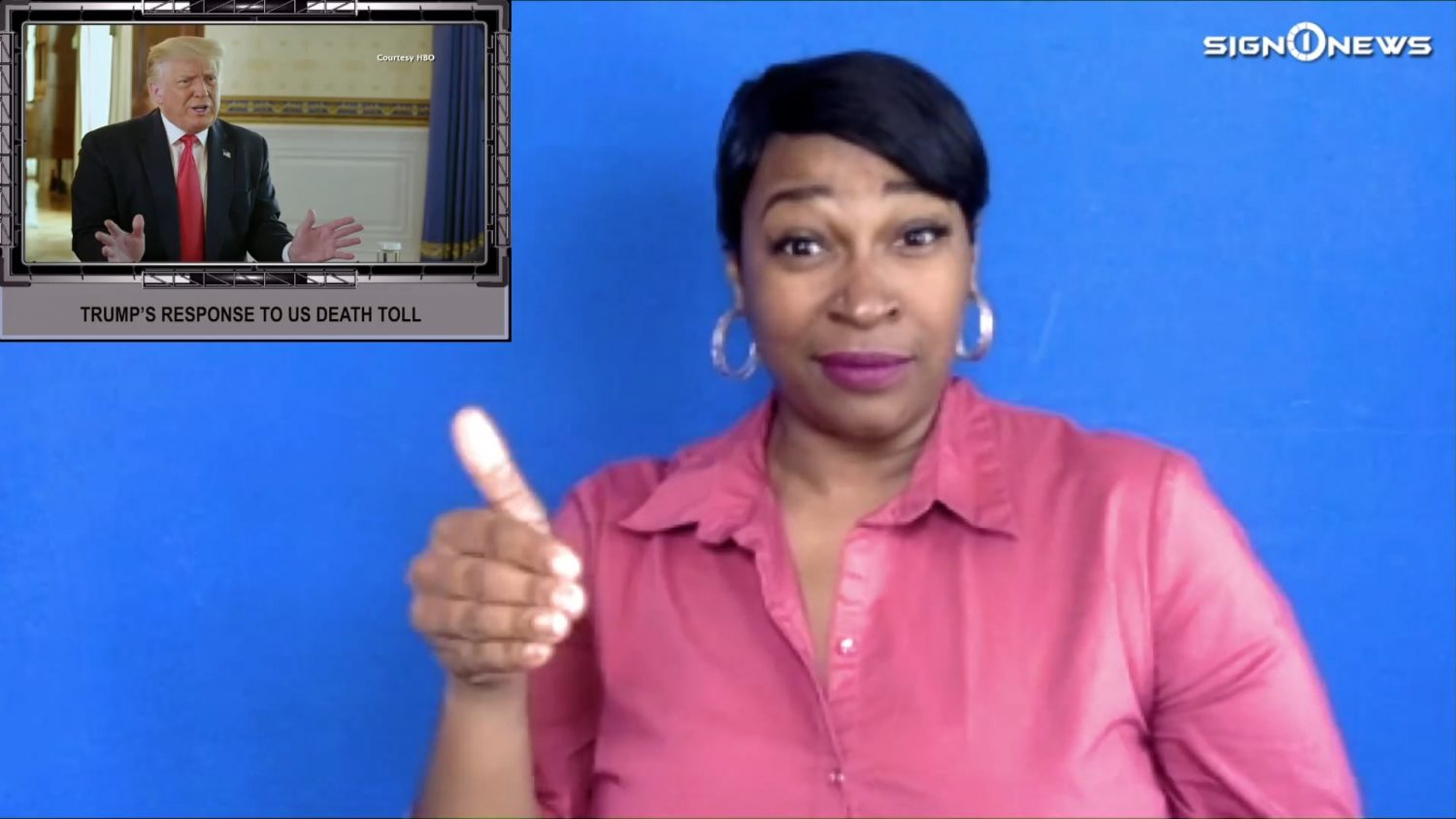 And when asked about the death toll in an interview with Axios on HBO President Trump responded “It is what is it” but “that doesn’t mean we aren’t doing everything we can.”

He also said the virus is under control and that the numbers are higher because there is more testing.

But health officials say the numbers are higher because the virus is spreading.

And that the US actually isn’t doing enough testing.

Many states are still facing a backlog in testing, with some Americans waiting days or even weeks to receive results.

Trump also claimed it’s been written in a book that it’s possible to test too much.