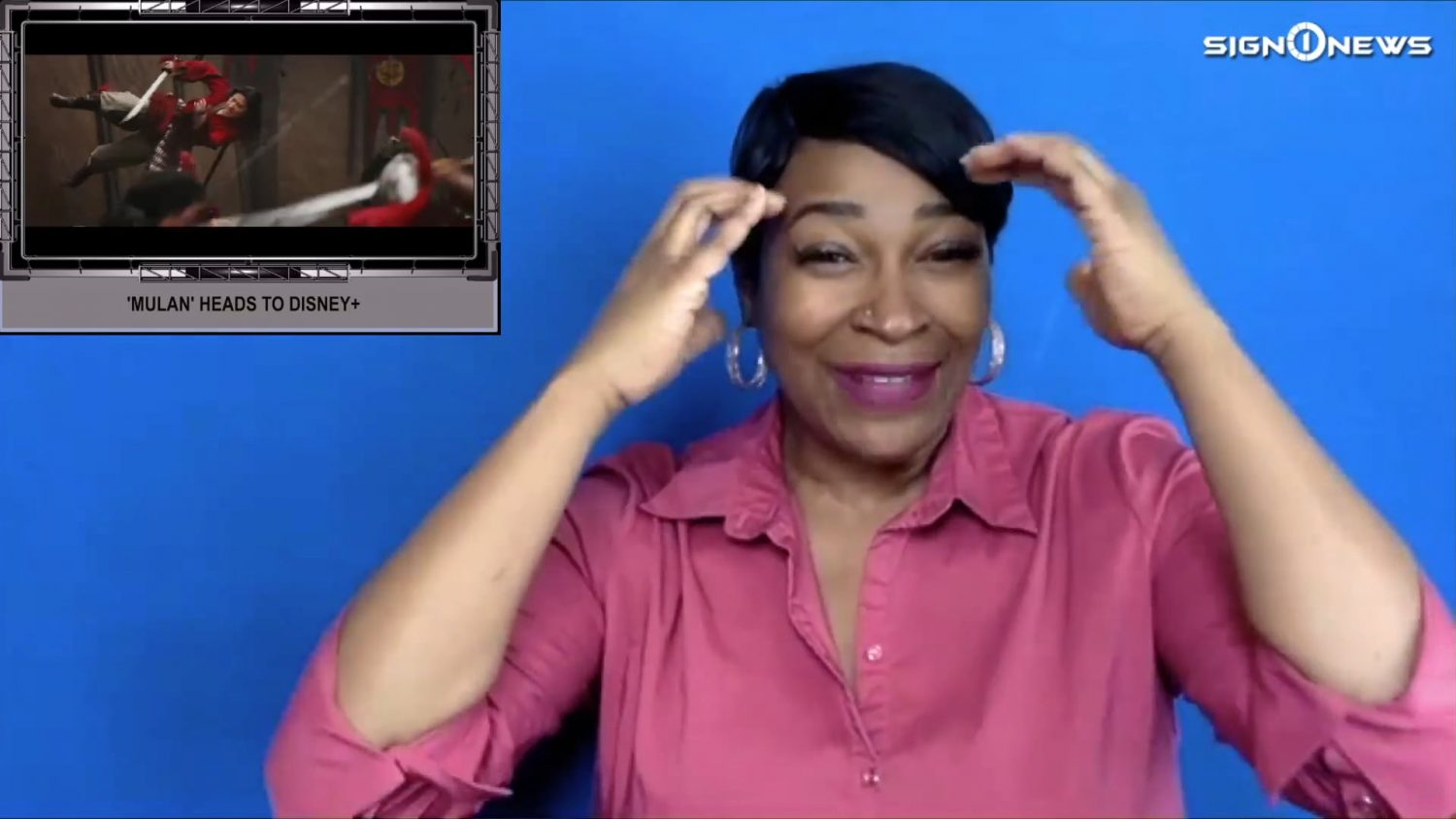 Disney is finally releasing its live-action “Mulan” but not in US theaters.

The company says the live-action remake of the 1998 animated classic will now be released its streaming service Disney Plus.

The studio says the repeatedly-delayed film will premiere September 4, for an extra fee of about 30-dollars.

That is on top of customers’ monthly subscription fee.

Disney says “Mulan” will play in theaters in some areas where Disney Plus is not available.

Disney says the decision is necessarily a blueprint for future movie releases.

But CEO Bob Chapek says the company will keep an eye on how the sales will turn out.