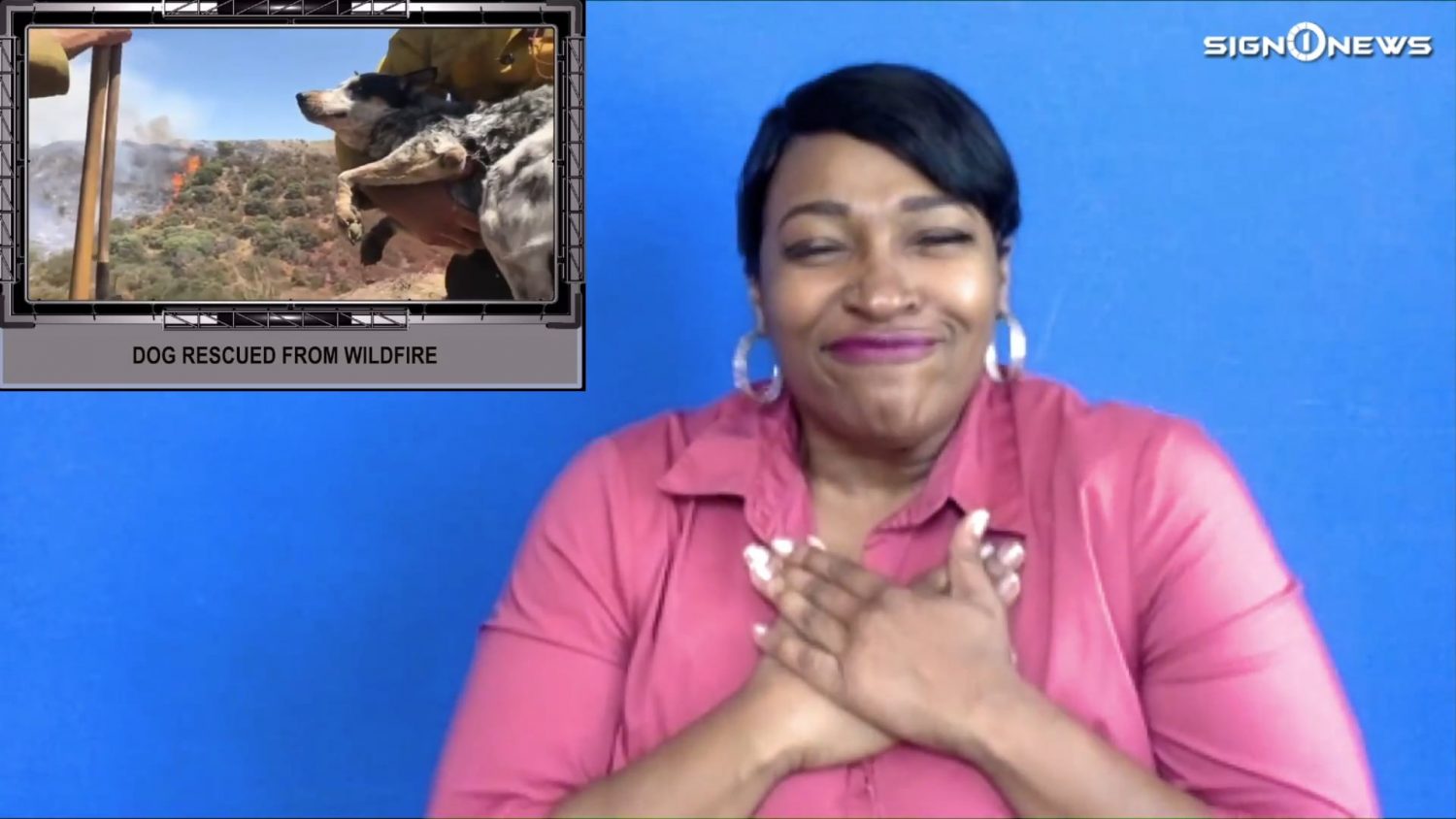 Firefighters rescued a dog in Orange County, California as the Apple Fire continues to char parts of Southern California.

According to an Instagram post Tuesday from the Orange County Professional Firefighters, they found the dog wandering as they were battling the fire.

In the post they say they gave the animal water, a bite of their sandwich and delivered it to an animal control officer.

Local media reports say the dog was later united with its owner.

They say a firefighter was prepared to adopt the dog before its owner was found.

It’s a little heartwarming news in the midst of chaos as firefighters continue to battle the minimally contained fire that has grown to more than 26-thousand acres.

Authorities believe the fire was caused by a diesel vehicle malfunction.