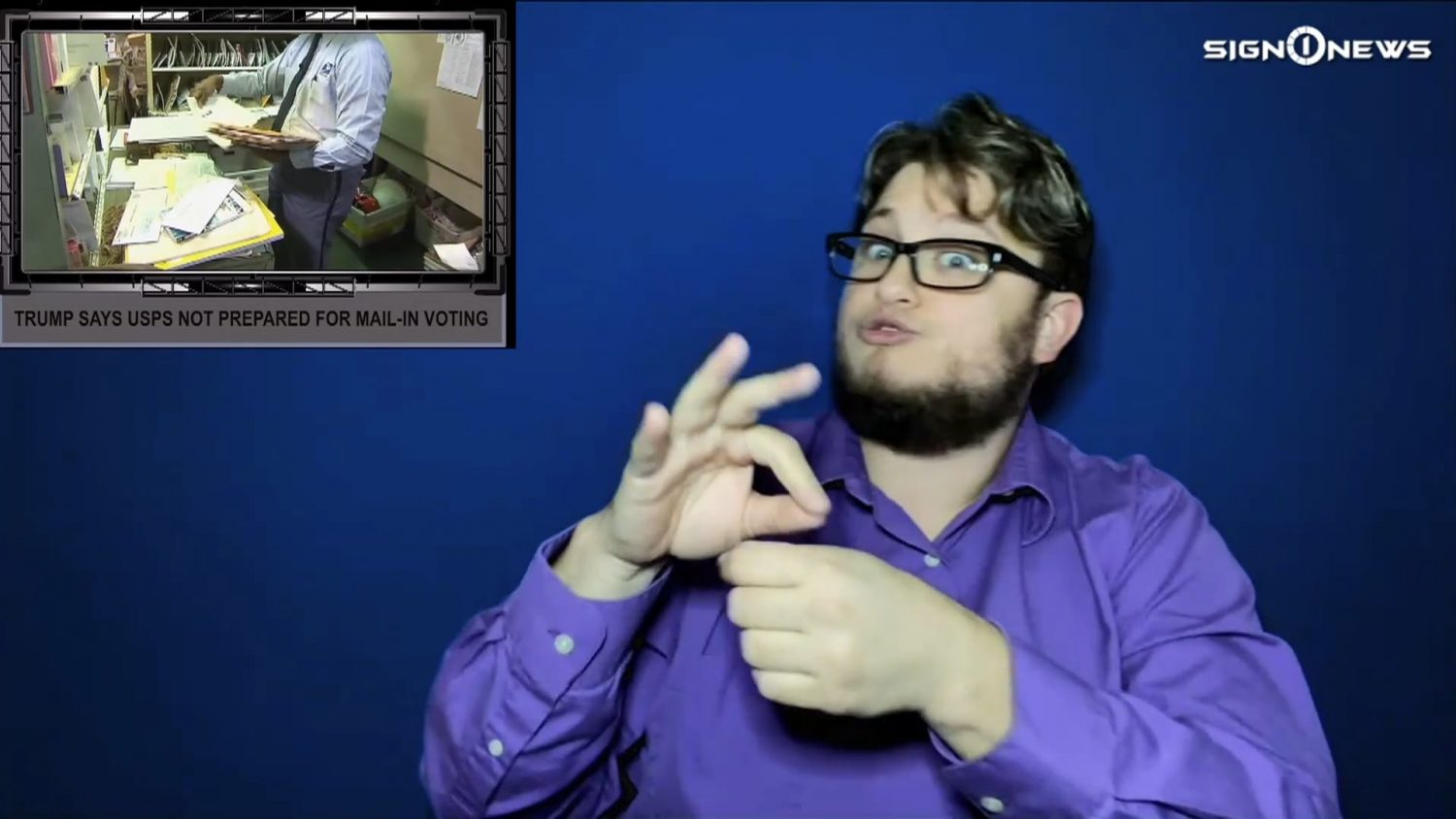 Monday President Trump tweeted that the US Postal Service won’t be able to handle the expected increase of mail-in ballots.

But Monday USPS responded saying it will be able to handle the extra mail from November’s general election.

Mail deliveries have recently slowed down by at least two days in some places.

Those delays are raising fears that some ballots may not reach election offices in time, if problems are not fixed.

USPS has said it will run out of money by September if it does not get emergency funding.

But the Trump administration later blocked the money approved by Congress.

Instead the White House demanded reforms at USPS, in exchange for loans.

Also last Thursday Trump took to Twitter to suggest delaying the election because he believed it will be flawed and “inaccurate” due to mail-in voting.

However Trump’s claim was made without evidence.

And he has no authority to delay an election and the Constitution gives Congress the power to set the date for voting.