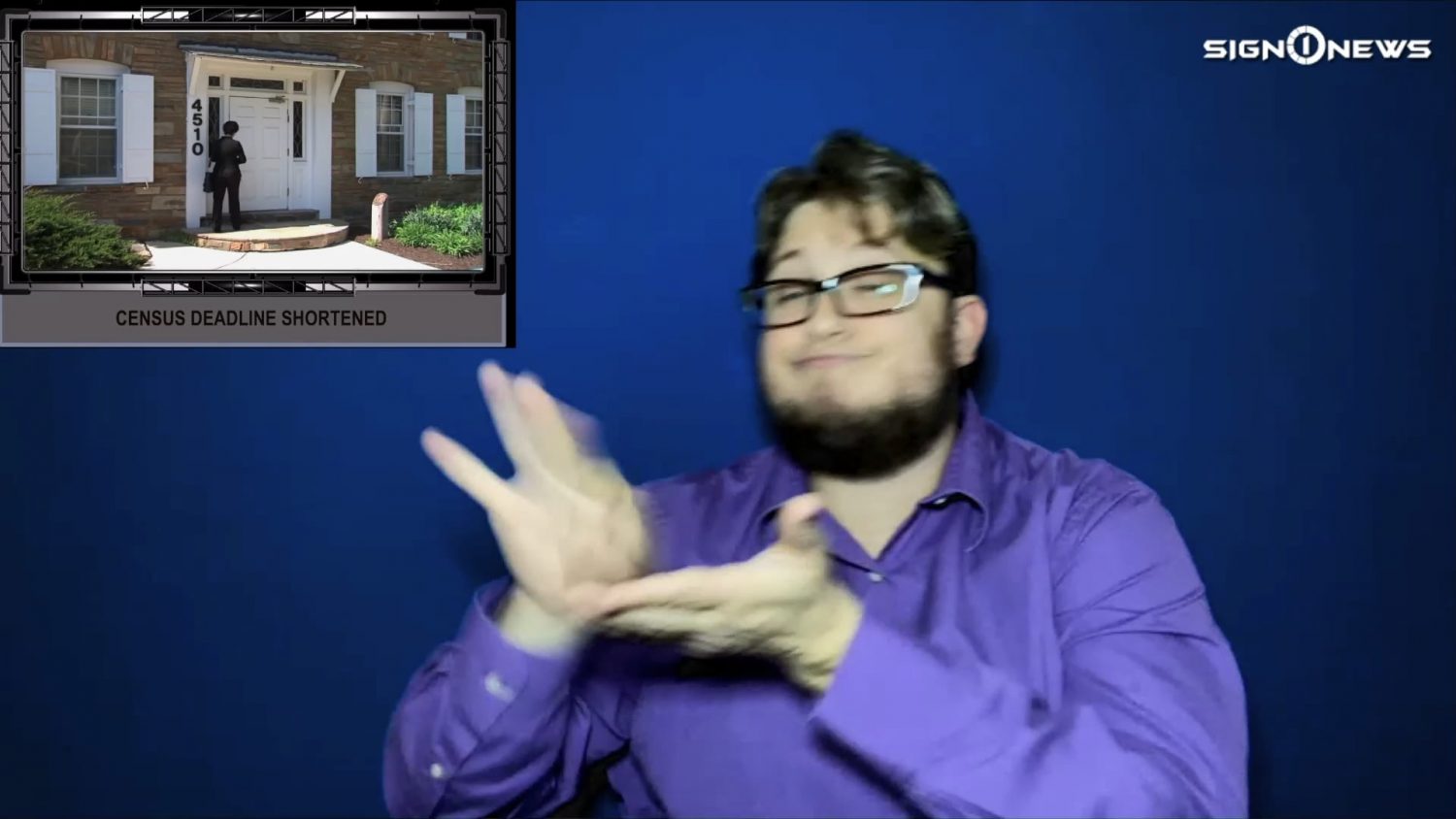 The Census Bureau is wrapping up its count early.

When the pandemic struck, the Bureau announced it was adjusting its plans to extend the deadline to October 31.

But now to be counted in the census, households must complete the survey by September 30.

In addition the bureau is ending its efforts to knock on doors of households that have not filled out the survey online, by paper form or by phone.

The census, which happens every 10 years, determines how many representatives each state gets in Congress and how billions of federal funding is spent.

Critics say a shortened timeline will lead to miscounts in minority groups, that have historically been under-counted in the census.