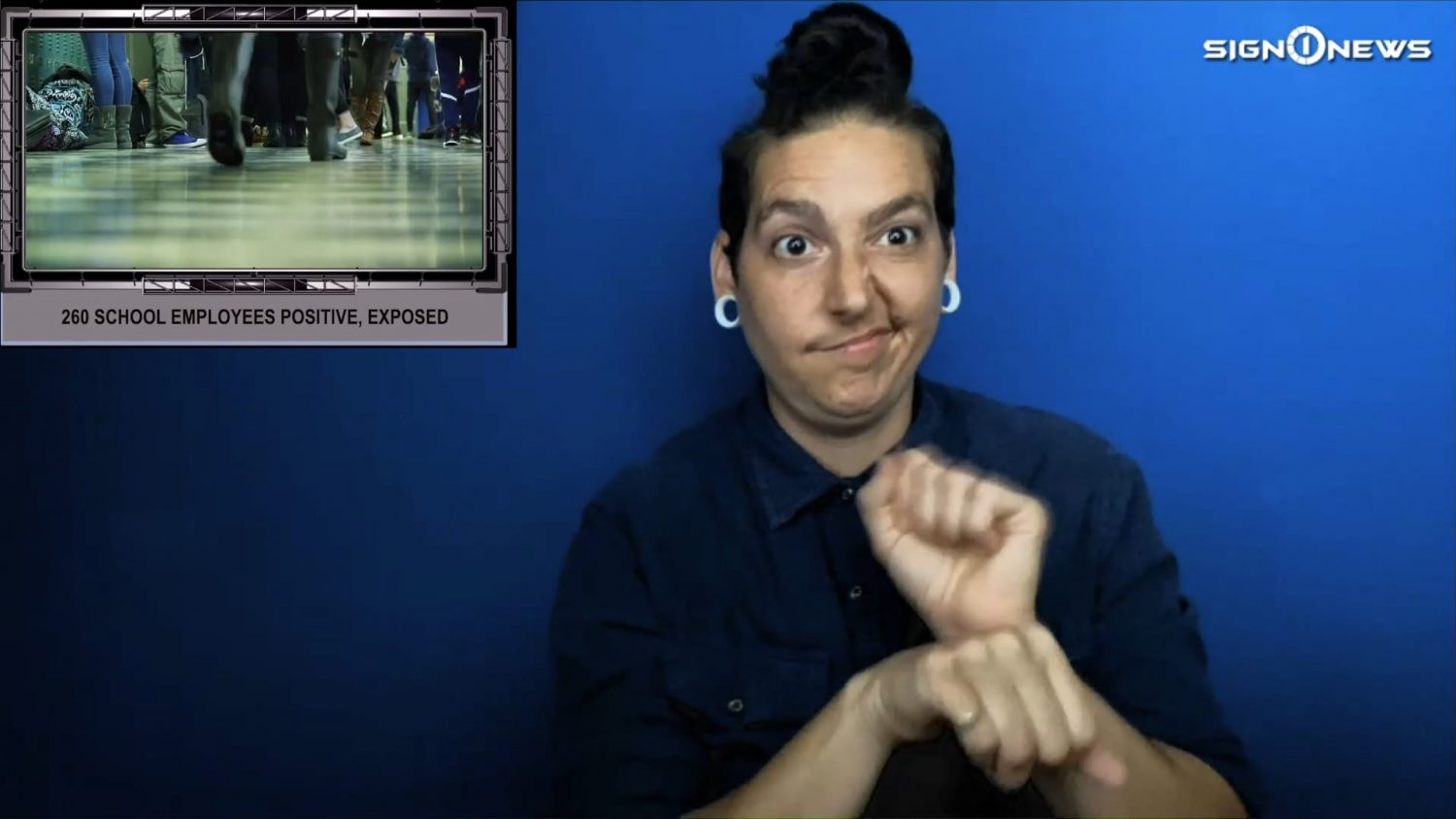 Georgia’s largest school district, the Gwinnett County School District, has confirmed that around 260 employees have either tested positive for Covid-19 or have been exposed.

The spokeswoman said because of contract tracing the district determined the majority of these 260 cases were there result of community spread.

The district is set to reopen with online learning on August 12.

Despite the high case count and the confirmed community spread, last week some parents held a protest demanding that children be allowed to return to in-person learning.

According to Georgia’s Department of Health, Gwinnett County has one of the highest rate of Covid-19 cases in the state, with 17,781 confirmed cases.

As of Monday morning, more than 190-thousand cases and 3,800 deaths have been reported in Georgia.