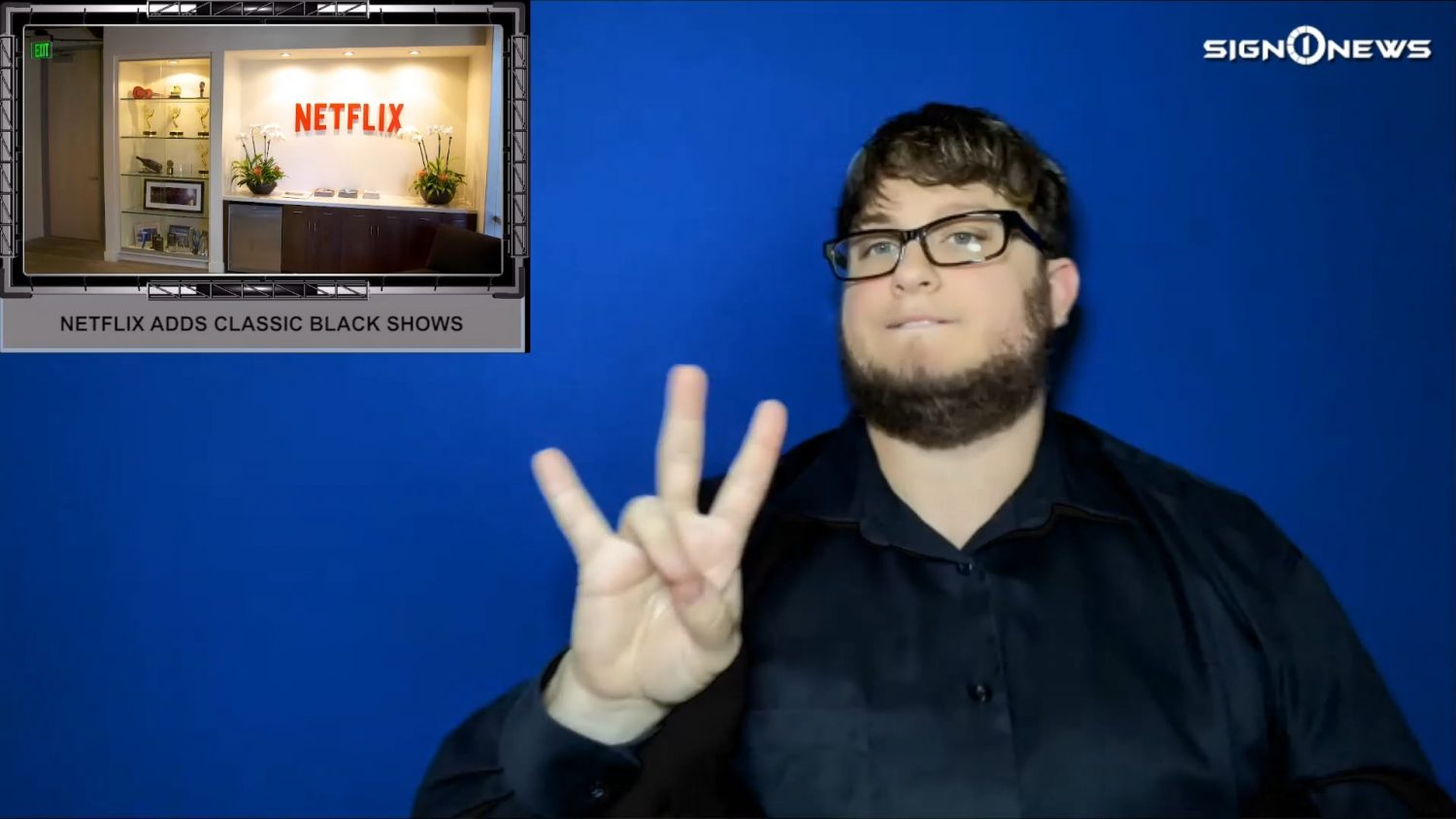 Several classic sitcoms from the 90s are making a comeback courtesy of Netflix.

This week the streaming service announced it is adding seven classic black shows from the 1990s and early 2000s.

The sitcoms will start streaming on Netflix in the weeks to come.

It launched Strong Black Lead in 2018 to amplify both black content and black creators.