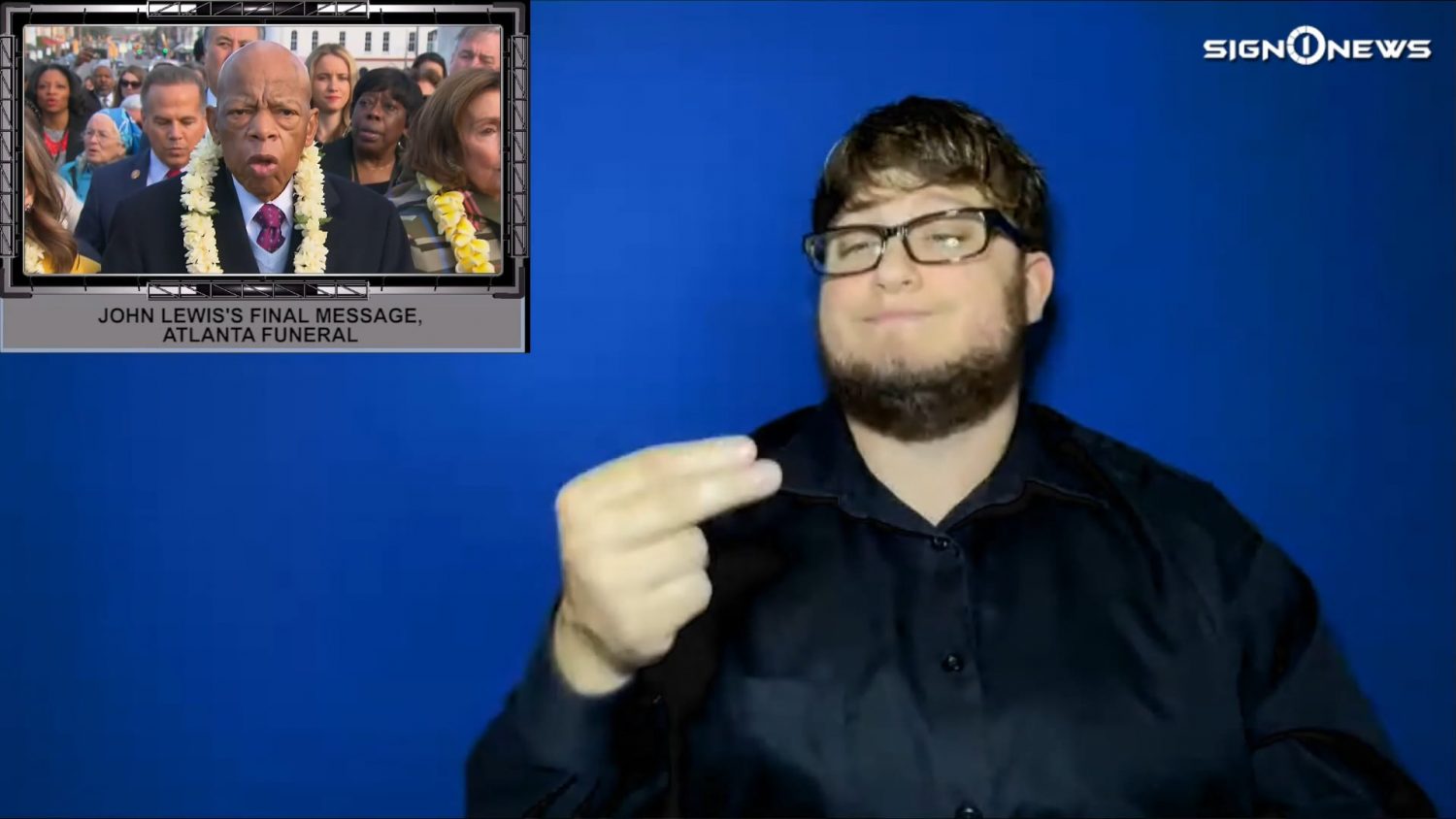 Lewis was a passionate champion of civil rights and a long-term congressman.

He died July 17 at the age of 80 after a battle with pancreatic cancer.

Lewis was remembered in a home-going service at Ebenezer Baptist Church.

The 17-term congressman was honored by the youngest friends, including 12-year-old Tybre Faw who was inspired by the civil rights icon.

In an essay published by the New York Times on the day of his funeral, Lewis wrote his own farewell to America as he was dying saying:

“In my life I have done all I can to demonstrate that the way of peace, the way of love and nonviolence is the more excellent way. Now it is your turn to let freedom ring.”

Six days of ceremonies were held to honor Lewis before he was laid to rest in Atlanta.