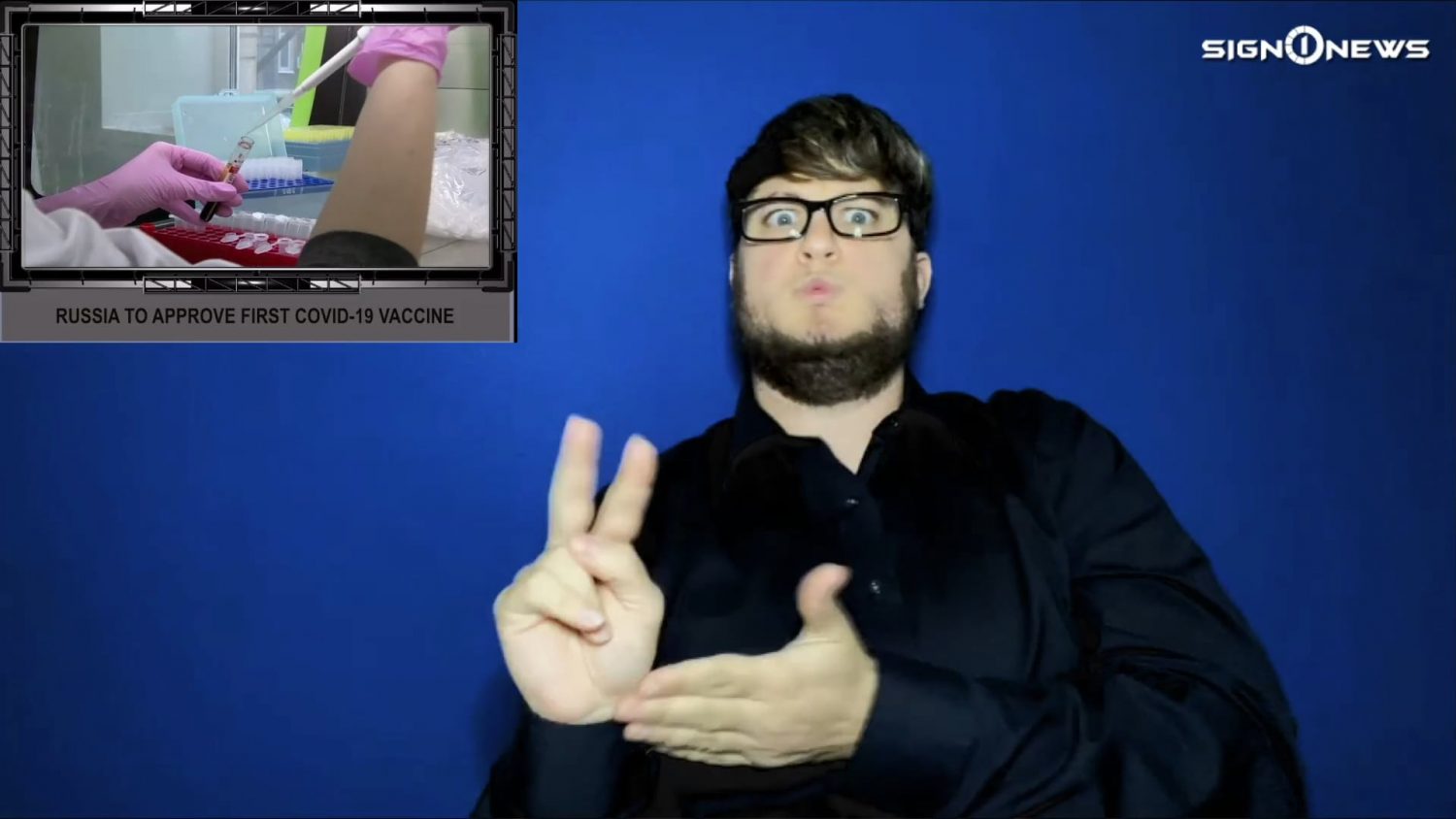 This is despite concerns about its safety, effectiveness and that the country has cut essential corners in development.

Russian officials say they are working towards an August 10 approval or earlier of the vaccine.

It was created by the Moscow-based Gamaleya Institute.

They said once it has been approved for public use, frontline workers will be getting vaccinated first.

The head of Russia’s sovereign wealth fund, which is financing Russian vaccine research, called this a “Sputnik moment” in a reference to the successful 1957 launch of the world’s first satellite by the Soviet Union.

But Russia has released no scientific data on its vaccine testing.

CNN noted it is unable to verify its claimed safety or effectiveness.

There are also wide concerns human testing of the vaccine is incomplete.

Critics say the country’s push for a vaccine comes amid political pressure to portray Russia as a global scientific force.

Russian scientists say the vaccine has been quick to develop because it is a modified version of a previously existing vaccine that fights against other diseases.

Russian officials say the global pandemic and the country’s own severe Covid-19 problems are reasons why the drug is being fast-tracked.

The country has over 800 thousand confirmed infections.