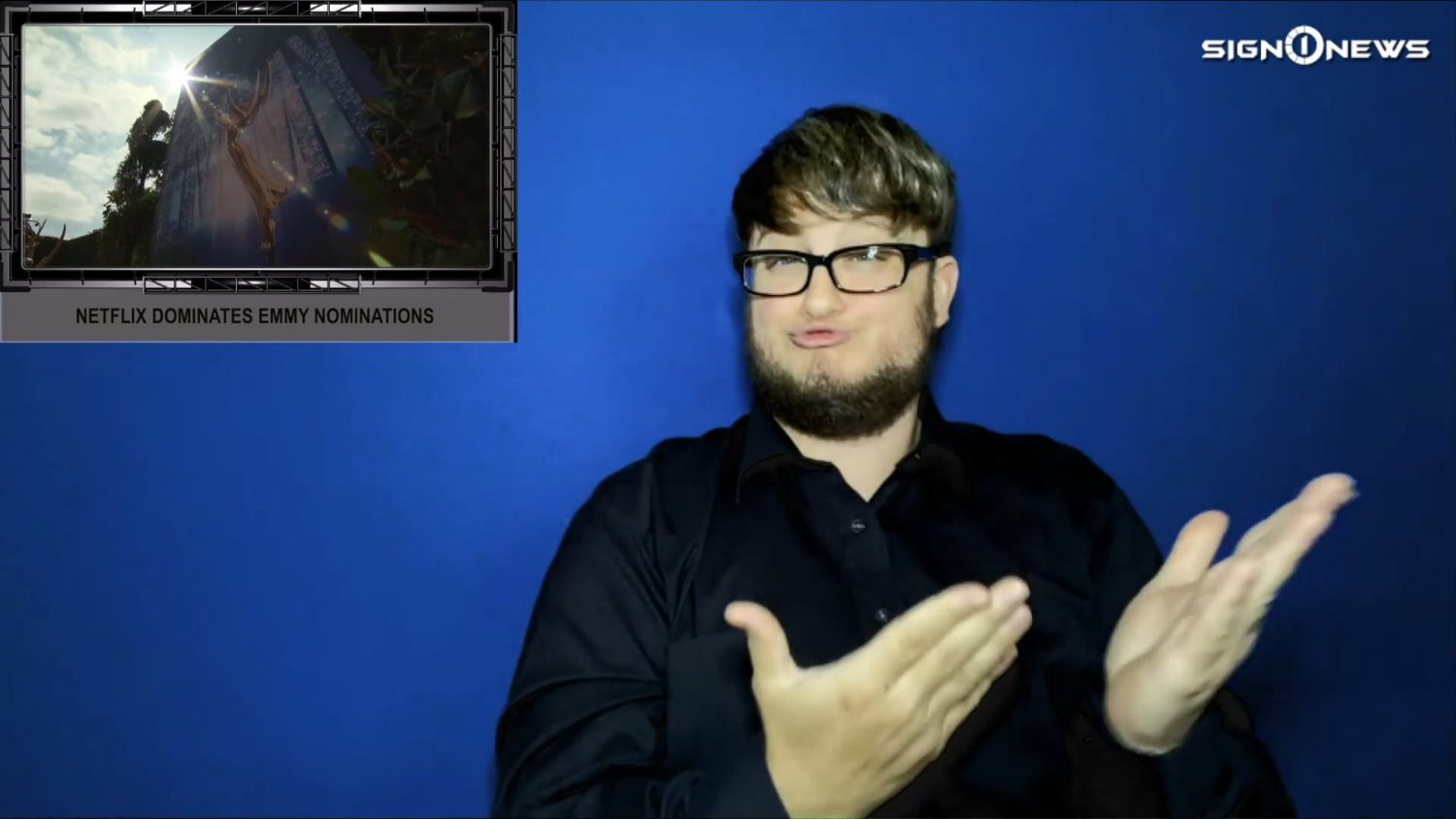 Even during the coronavirus, the show must go on.

Tuesday the Emmy nominations were announced.

Lots of movie stars were among the nominees for their work in television.

Some of the nominees included Hugh Jackman for “Bad Education,” Jeremy Irons for “Watchmen,” Cate Blanchett for “Mrs. America” and Octavia Spencer for “Self Made.”

Even Brad Pitt got an Emmy nomination for his Saturday night live portrayal of Dr. Anthony Fauci.

The Emmy Awards are set to happen Sunday, September 20 on ABC.

It is expected to be a virtual awards show hosted by comedian Jimmy Kimmel.