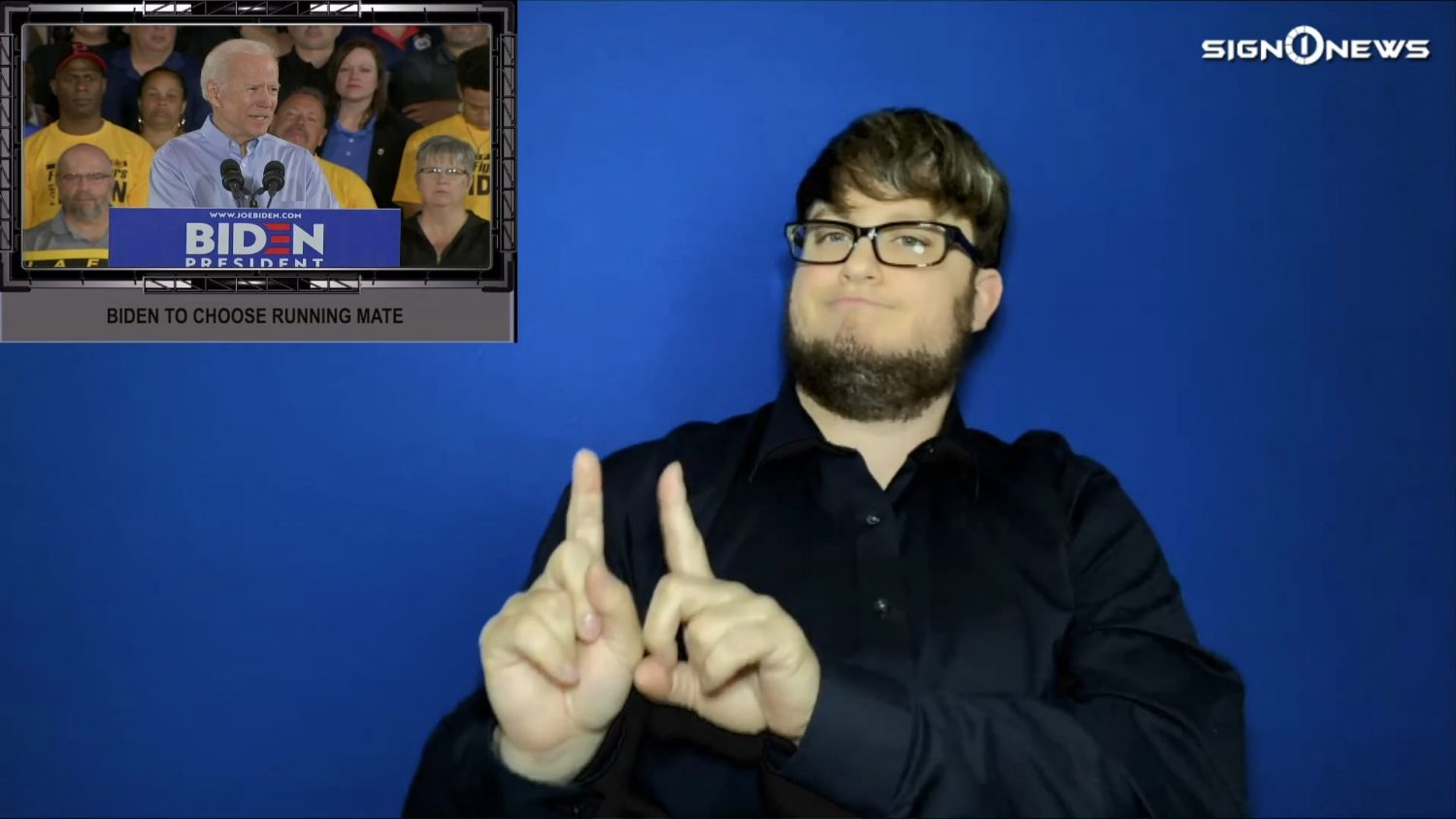 With less than one hundred days until the election presumptive Democratic nominee Joe Biden says he will choose his running mate next week.

The former vice president made the announcement Tuesday during a news conference after a speech in Wilmington, Delaware.

Biden didn’t indicate whether he would publicly announce his selection.

Though he will likely do so before the Democratic National Convention kicks off on August 17.

Biden said he would choose a female running mate and has faced pressure from the Democratic party to choose a woman of color.

There was renewed speculation on Tuesday that Biden would choose California Senator Kamala Harris.

The speculation comes after he was photographed holding handwritten notes with her name at the top, along with a set of talking points about her.

Biden’s campaign has not commented on the note.