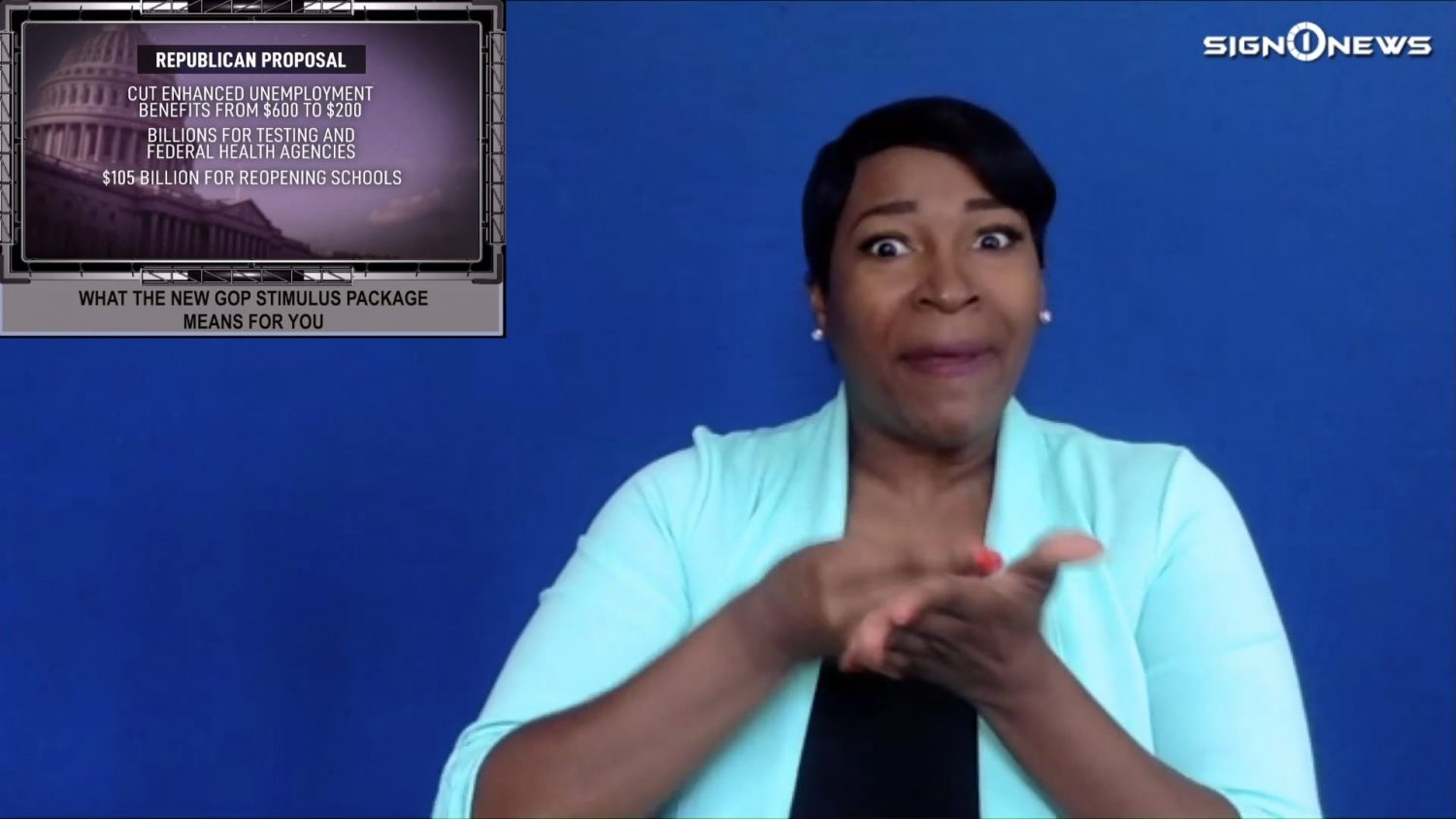 New relief for struggling Americans may be coming soon.

The GOP’s plan include another round of $1,200 stimulus checks, cuts enhanced employment benefits from $600 to $200 and would allocate billions to testing and reopening schools.

The plan also includes another round of a paycheck protection program for struggling small businesses.

Senate Majority Leader Mitch McConnell says he hopes that in the next 2 to 3 weeks the Senate will be able to get the relief bill to the House and then to President Trump’s desk for his signature.

But Senate Minority Leader Schumer slammed the Republicans proposal and the months it took them to draw them up as a “slow-motion train wreck.”

The GOP plan had originally been expected to be released last week but was delayed by disputes and holdups.

It’s not clear when Americans will receive the second stimulus check.

Treasury Secretary Steve Mnuchin says the goal is to get the money in Americans’ hands by August.

Covid deaths rising in the U.S.