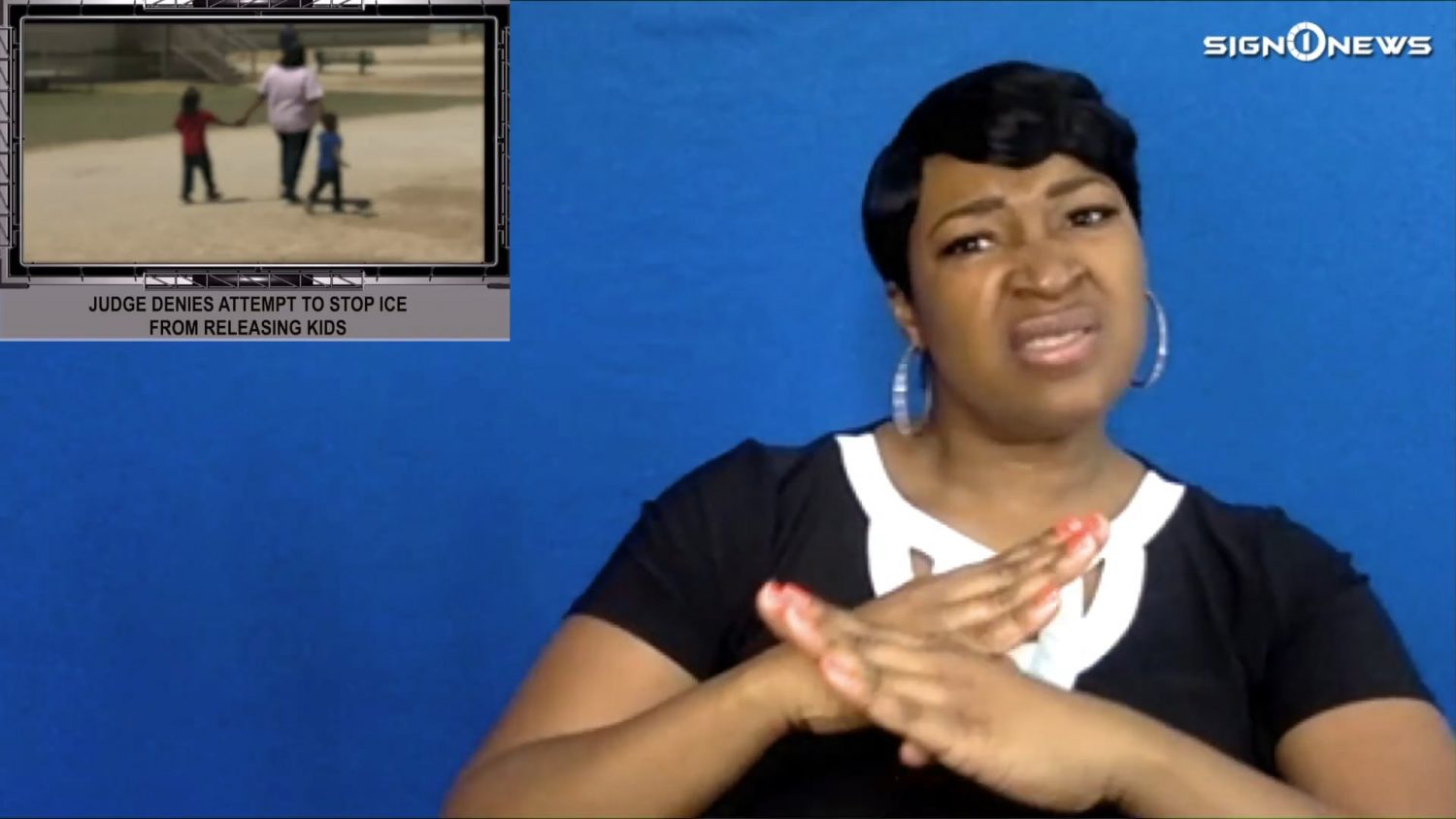 The Trump administration’s attempt to stop the release of children in federal immigration custody ordered for Monday has been denied.

Immigrant advocates have been critical of US Immigration and Customs Enforcement or ICE for holding the children indefinitely.

The detention facilities have been hotspots for coronavirus outbreaks.

In a ruling Saturday a federal judge in California, Judge Dolly Gee, said it is imperative to transfer children out of the facilities.

However the judge said ICE doesn’t have to release children if the three ways outlined her previous order are met.

However some officials are criticizing the judge’s move because it allows ICE to decide whether to continue keeping children detained or families agree to be separated.

Attorneys who filed a suit against the Trump administration are urging ICE to comply with the judge’s order.