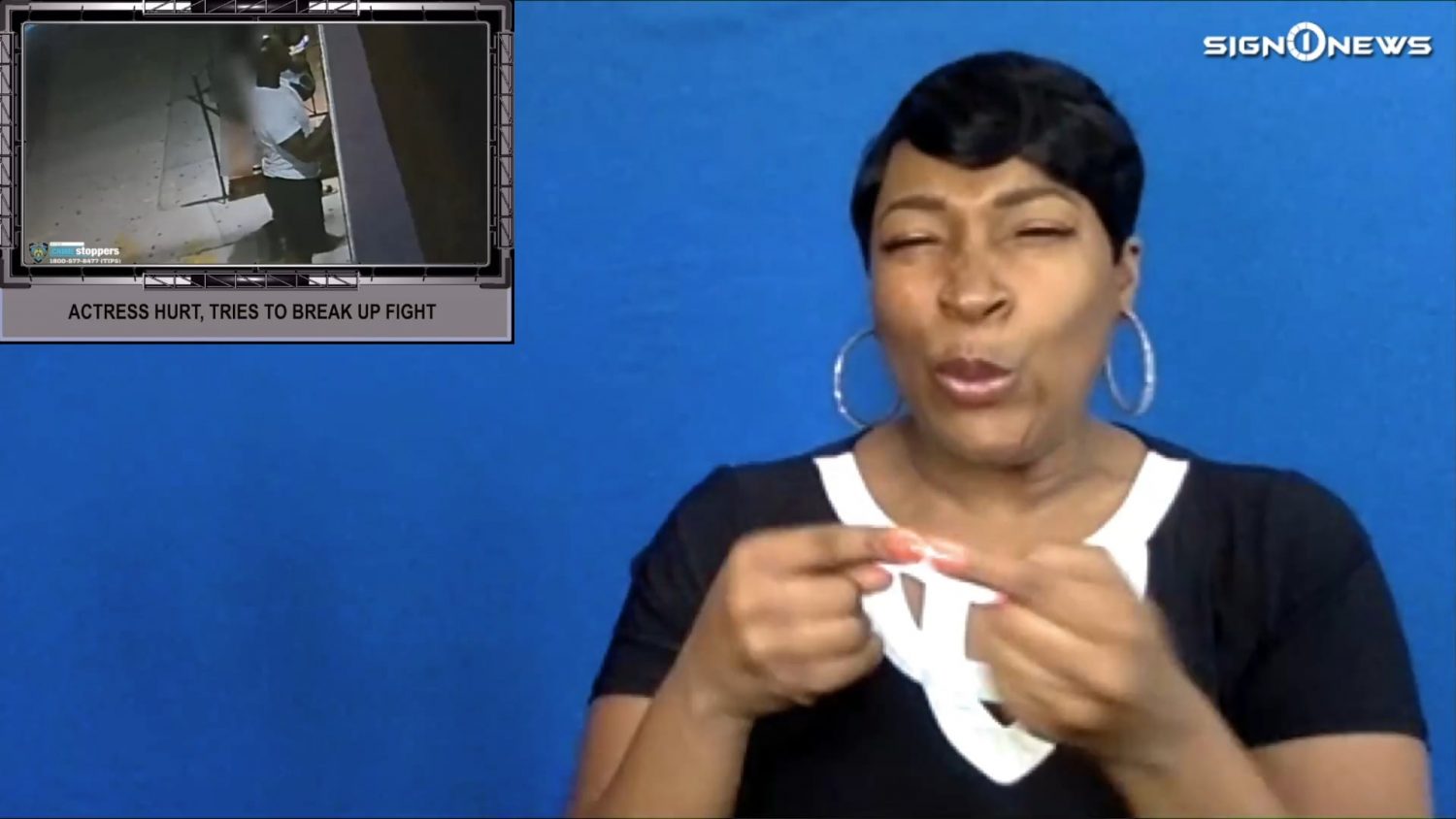 New York police say they’re looking for this man in connection to the injury of actress 36-year-old Spencer Grammer.

Grammer voices the role of Summer on the show “Rick and Morty.”

Police say she has a slash wound in her right arm from trying to break up an altercation Friday in New York City.

Grammer and a 31-year-old male were trying to jointly break up an argument between an unidentified man and other customers at a restaurant in the city’s East Village.

The man who helped her is also hurt but neither of their injuries is life-threatening.

Spencer Grammer is the daughter of famous actor Kelsey Grammer.