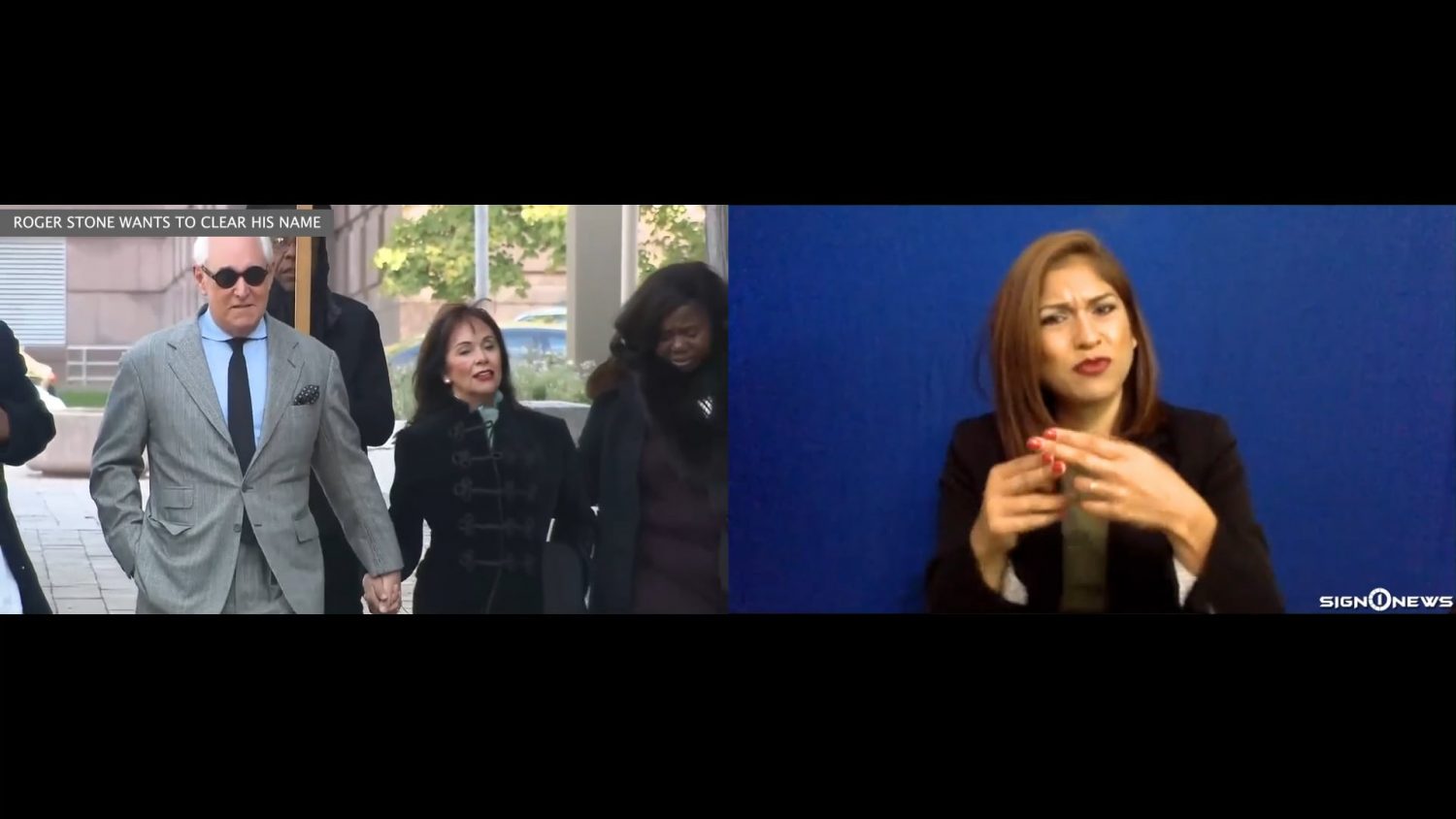 Stone was convicted in 2019 of seven charges of lying to Congress about his dealings with WikiLeaks and communications with Trump campaign officials during the probe into Russian interference in the 2016 election.

Prosecutors say he lied to protect the president.

Stone was set to report to a federal prison in Georgia in three days on July 14 to serve a 40 month sentence.

But White House sources say Trump’s commutation of Stone’s sentence comes from the simple fact he has loathed the Russian investigation since the beginning and those close to Trump say he saw attacks on Stone as attacks against him.

Now Stone says he wants to clear his name.

During an interview with the press, Stone said “I’d like to get a court room where we have a fair proceeding under honest judges and a system that is relatively fair.”