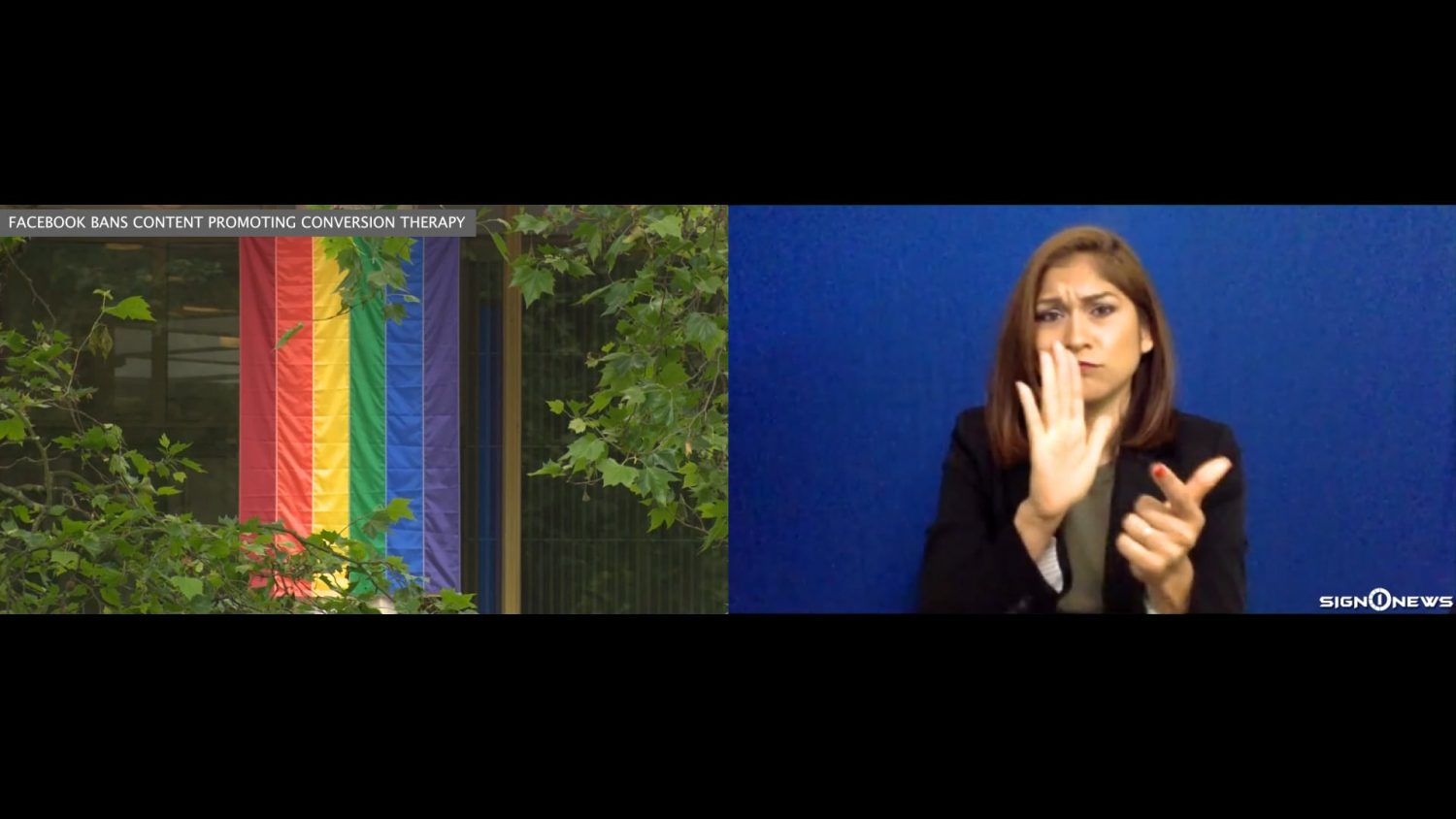 Ad war for president heats up

Conversion therapy refers to any attempt to change a person’s sexual orientation or gender identity through seemingly scientific methods.

It’s been widely discredited and condemned by major medical associations.

Studies show that people subjected to conversion therapy are put at a greater risk of depression or suicide.

However it is still legal in many places in the world including the US and UK.

Facebook says it will expand his existing policies on hate speech to include posts that advertise or promote conversion therapy.

Facebook will also stop recommending content related to conversion therapy such as testimonials of its effectiveness or posts in praise or support of the practice, except those related to legislative content.

Ad war for president heats up