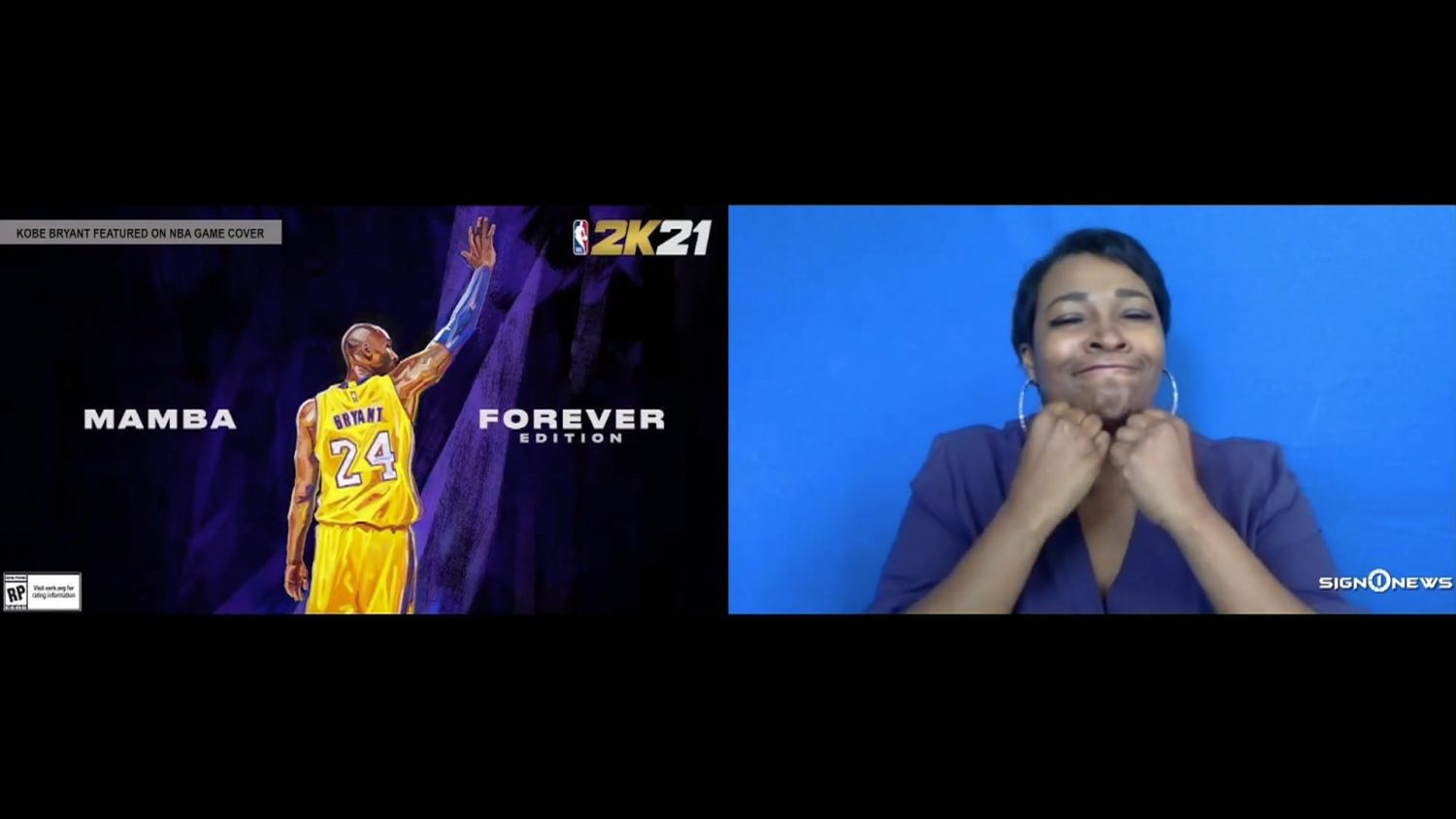 The late Kobe Bryant will be memorialized on the cover of the video game NBA 2K21.

They were hand-painted by an artist using two of Bryant’s most famous photos as inspiration.

The game’s release date has not been announced.

In January Bryant, his daughter Gigi and seven other people died in a helicopter crash.

Bryant last played in the NBA in 2016 before retiring.

He went down as one of the all-time greatest players with five championships and 18 All-Star appearances.