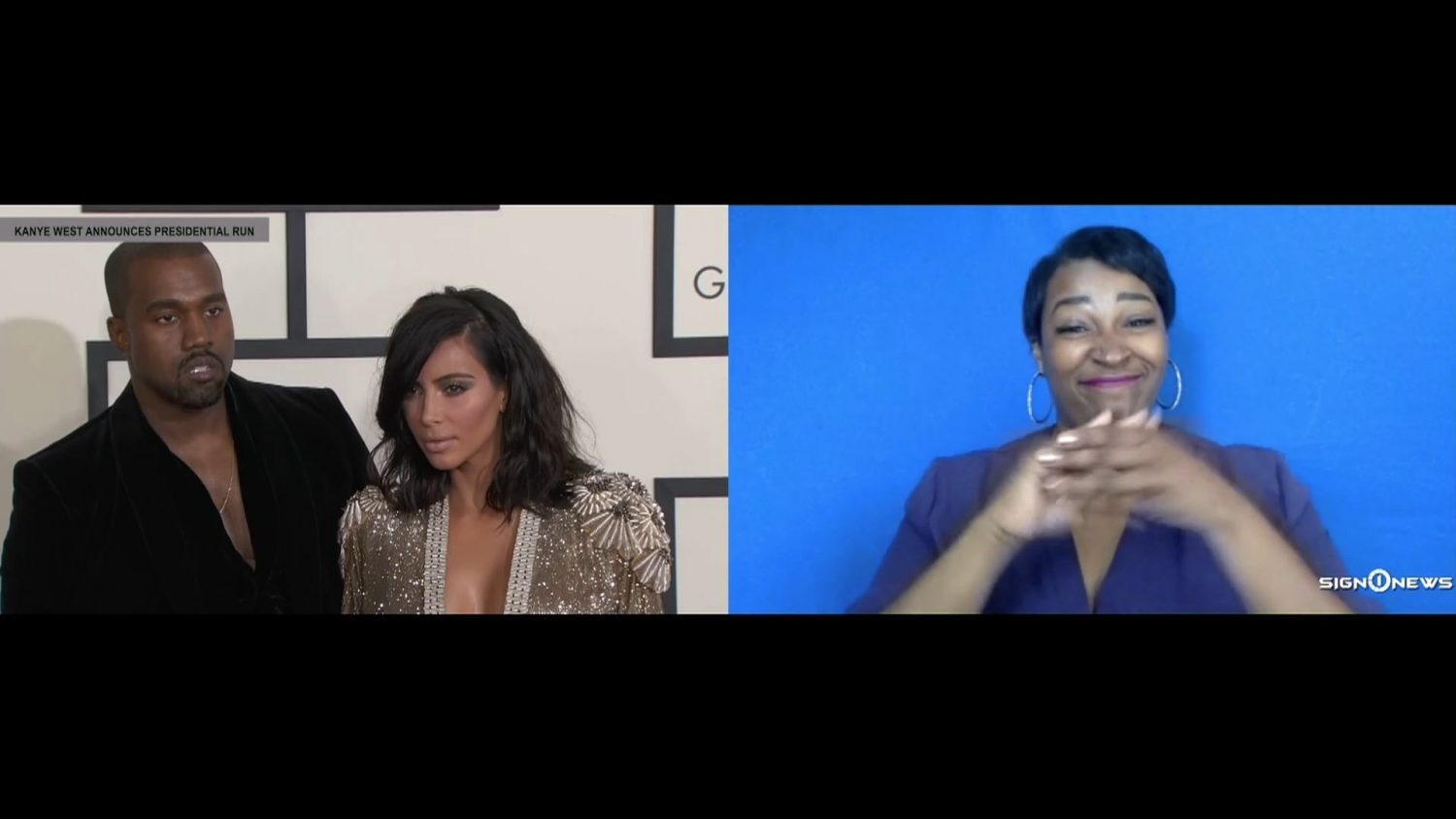 On the Fourth of July the musician and business model took to Twitter to make the announcement, days after announcing he has a new album coming out.

He writes that it’s time to “realize the promise of America.”

West says he wants to build the nation’s future by trusting God and unifying a vision.

He had mentioned wanting to run for president during the 2015 MTV Video Music Awards.

However it doesn’t appear that West has taken the steps to actually run for president.

With the election only four months away West still needs to register with the Federal Election Commission, present a campaign platform, collect signatures to get on the November ballot and more.

In many states he has already missed the deadline to file as an independent candidate.