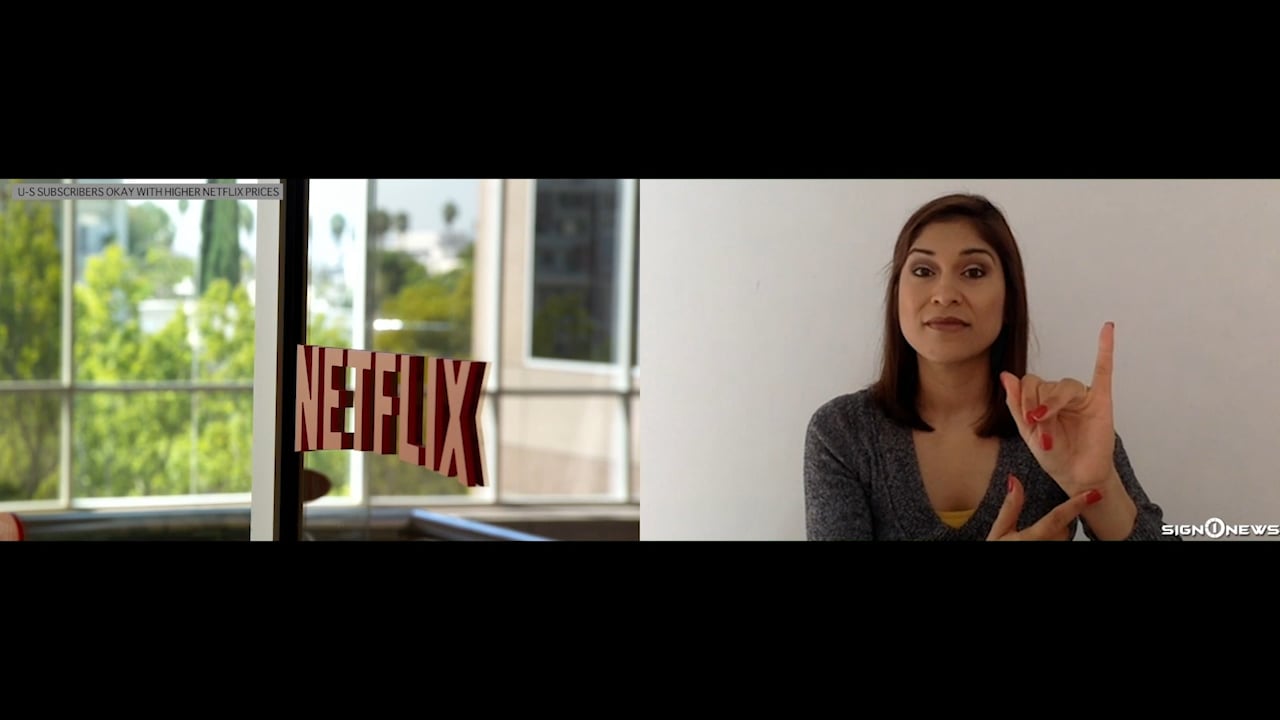 Do you have Netflix?

If you do, you have seen that little message that keeps popping up that says “Are you still watching?”

Millions of Americans are still watching, even more so since the pandemic began.

And now subscribers are also watching to see when, not if, those prices will go up.

Even with competition coming in from Disney Plus, HBO Max, Apple TV Plus and others, Netflix is seeing its pricing power grow over the last five months.

And it turns out customers even more say they’d be willing to pay more.

In December, 47% said they cough up more money to keep Netflix.

Netflix is well-positioned into 2021 and beyond if they want to hike up prices.